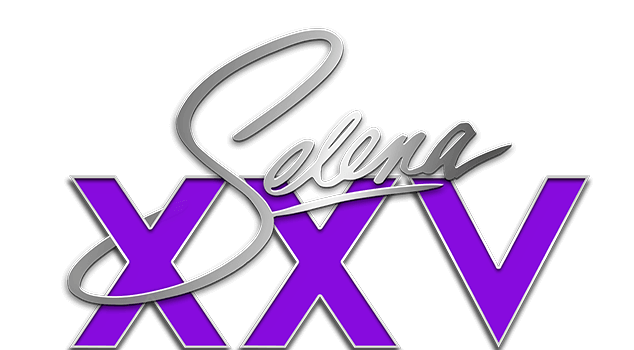 concerts577 Music414 Selena1 Tribute Concert18
Latin music stars will gather in Texas this spring to pay tribute to late Tejano singer Selena upon the 25th anniversary of her death.... 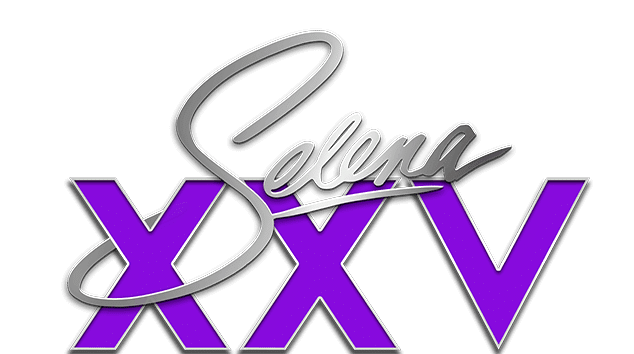 Latin music stars will gather in Texas this spring to pay tribute to late Tejano singer Selena upon the 25th anniversary of her death.

“Over the past 25 years, her influence and relevance has only grown through the generations,” Suzette Quintanilla, Selena’s sister and CEO of the family’s entertainment company Q Productions, said in a statement.

The concert, dubbed “Selena XXV – Veinticinco Años,” will also feature a laser light show following all performances. It is scheduled to be an all-day affair, running from noon to 11:45 p.m.

“The tribute concert will certainly have great meaning to the millions of Selena fans all over the world,” San Antonio Mayor Ron Nirenberg said. “We welcome all to join us here in San Antonio, Texas, on May 9 as we pay tribute to the most celebrated Mexican-American entertainer of our lifetimes, and that is Selena.”

Q Productions revealed that the San Antonio Spurs will also pay tribute to Selena during their April 3 game at the AT&T Center.

Selena had achieved an international following and was known as the Queen of Tejano music before her life was tragically cut short. She was only 23 when she was fatally shot by her fan club president Yolanda Saldivar on March 31, 1995. Her exposure skyrocketed posthumously, with her final album Dreaming Of You topping the Billboard 200 chart – making her the first Latin artist to do so. Two years after her death, she was famously portrayed by Jennifer Lopez in the biopic Selena.