Barcelona Holding Out On Decision To Refund Fans For Empty Games

Soccer95 Sports604
FC Barcelona may soon return to the field for closed-door games in the wake of the coronavirus pandemic. However, season ticket holders are left... 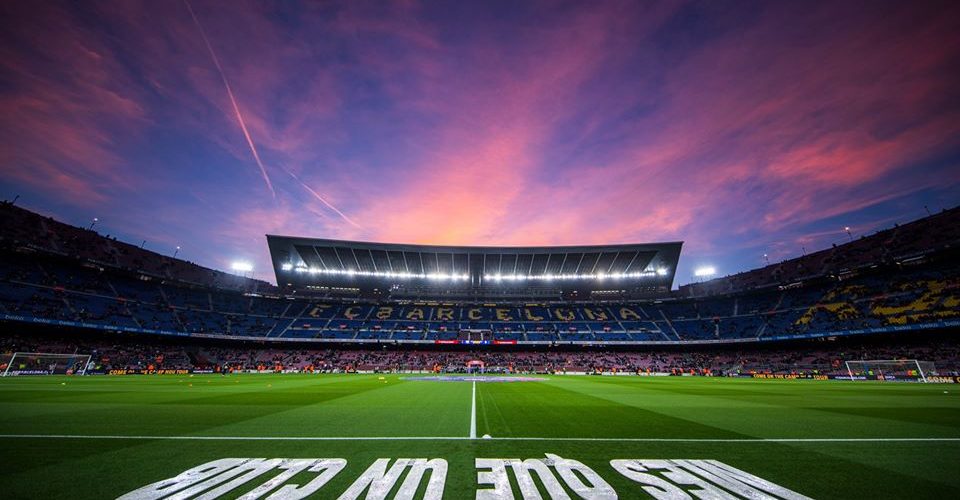 FC Barcelona may soon return to the field for closed-door games in the wake of the coronavirus pandemic. However, season ticket holders are left in the dark as to whether they will receive refunds on tickets for what would be empty-stadium games.

In a statement provided to Goal, the club said that “there is no decision taken” on refunds but the club is “handling many possibilities.” The primary reason given for the indecisiveness is the uncertainty all Spanish soccer teams face in the months to come.

“The club has not yet made any decision regarding the payment of this season and the collection for next season because the board is evaluating the impact of the crisis and how it can affect Barcelona and its members,” a spokesperson revealed to Goal.

Like most sports leagues and teams, Barca is said to be facing sizable financial impacts as a result of the season’s ongoing suspension and further revenue loss should games resume without fans in attendance. Players have already seen their salaries reduced to maintain costs and depending on how Spanish soccer clubs fare, Barcelona season ticket holders may not see their payments returned.

Barca is said to be holding out until there is a formal decision to resume La Liga competition along with the fate of the Champions League before making an announcement regarding ticket refunds. La Liga executives have floated the possible return date of June 12, though FC Barcelona defender Gerard Pique is hoping the league’s return comes at a later date.

“I understand La Liga’s interest in finishing the season because there’s a lot at stake. Despite being leaders, it would be quite ugly to win [the league] that way,” Pique told Movistar. “I have heard Javier [Tepas, La Liga President] talk about playing again on the 12th. We’ve spent a lot of time out of action and we have to keep in mind we need to be well prepared to avoid the risk of injuries. If I can contribute my opinion, a few more days wouldn’t hurt us.”