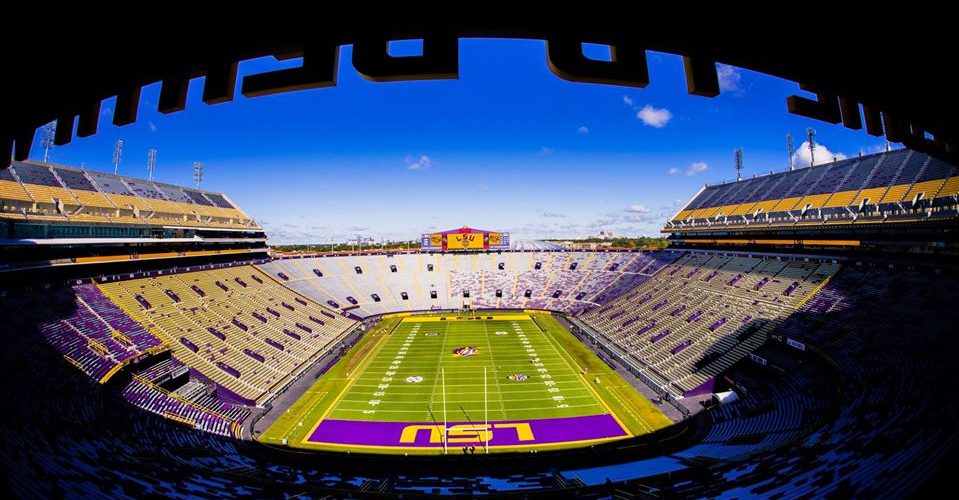 Reigning national college football champ LSU is hopeful to play a 2020 season amid widespread uncertainty, particularly since ticket sales are on the rise.

The Tigers’ historic 2019 season not only ended with a national title but saw them go an undefeated 15-0 on top of earning a Heisman Trophy winner in newly-drafted Cincinnati Bengal Joe Burrow. That success has caused a stir among season ticket holders, 97 percent of which have already renewed their packages for 2020.

“We are currently up 3 percent from the previous season at roughly 72,000 tickets,” LSU associate athletic director Robert Munson said, via the Lafayette Daily Advertiser. “Not a record, but one of our highest season ticket renewal years ever.”

While LSU’s season ticket renewal rate shows fans amped up, COVID-19 could present a football season much different than most anticipated. NCAA President Mark Emmert has said there won’t be a mandated, uniform return date for fall athletics and that individual schools and states will have the authority in deciding when and how to return. For the 23-school California State University system, that becomes an even bigger question mark since all classes will continue to be held online next semester.

Social distancing measures continue to be a focus nationwide, with some governors like Michigan’s Gretchen Whitmer and Oregon’s Kate Brown advising against full football stadiums this fall. While NFL officials are planning to fill stadiums, college teams like Iowa State are erring on the side of caution by only allowing half of their stadium capacity into games. LSU, meanwhile, is prepping for any scenario in uncertain times.

“We are working on all possible scenarios as we continue to plan for fall sports as scheduled,” Munson said. “As we get more information, we will be in communication with our fans as far as any changes.”

In addition to ramping up its cleaning and disinfecting of Tiger Stadium, LSU is also looking into establishing more hand sanitizer and washing stations plus eliminating concession stands and opting for pre-packed food to be ordered through mobile phones – a hurdle which would require adding temporary WiFi.

“All of these things are going through our head right now,” said Dan Gaston, director of LSU’s facility management, via the Lafayette Daily Advertiser. “We have to be flexible. There are so many unknowns. I don’t think anybody really knows. Whether you’re talking to Major League Baseball, the NBA, the NFL, a lot of the clubs aren’t getting a lot of direction either. So, we’re looking at everything.”