coronavirus347 Soccer95 venues110
A newly-constructed soccer stadium is preparing to open with frontline workers in mind. Qatar’s Education City Stadium was revealed this week in a virtual... 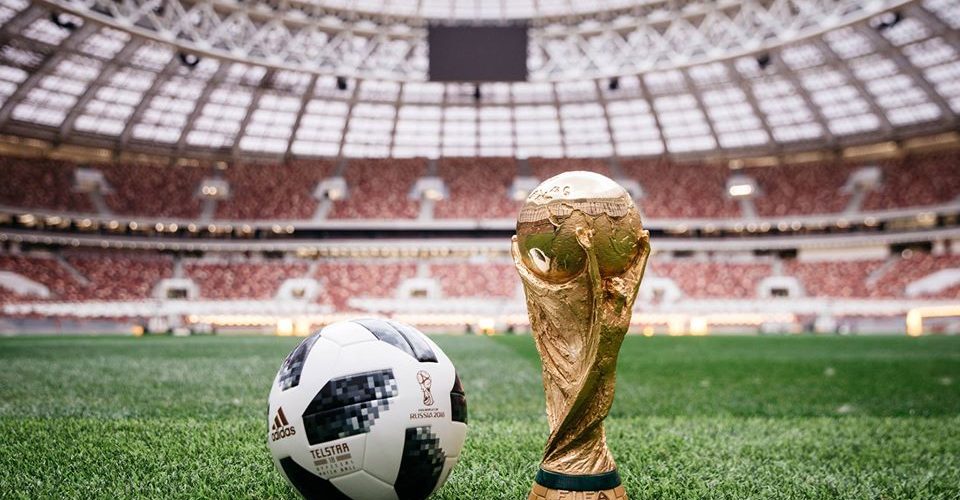 A newly-constructed soccer stadium is preparing to open with frontline workers in mind. Qatar’s Education City Stadium was revealed this week in a virtual presentation that saw its opening dedicated to healthcare workers battling the COVID-19 pandemic.

The 40,000-seat stadium is the third soccer venue to be completed as the country prepares to host the World Cup in 2022. Five more stadiums remain in construction – two of which are on track to be completed by the end of this year.

“We must not forget, health comes first,” FIFA President Gianni Infantino said in a statement, via Reuters. “In some parts of the world, it is already possible to look ahead to better times. In others, we still have to be extremely careful, stay strong and united. In the meantime, the new stadium in Education City reminds us that football will return and with more passion than ever. When the time comes, we will be sharing the stands with families and friends. In this beautiful and modern stadium, we will come together to celebrate the FIFA World Cup in 2022.”

Following the tournament’s completion, Education City Stadium will see its capacity cut in half to 20,000. Officials intend to install the surplus seating into stadiums in developing countries.

In the meantime, international soccer is gradually returning from pandemic-induced hiatuses without fans. England’s Premier League and Germany’s Bundesliga have returned to the field behind closed doors. Meanwhile, the MLS has mapped out a return to play next month with a centralized tournament in Orlando.