NFL Season To Remain On Schedule, Per Chief Medical Officer

Football178 NFL300 Sports604
NFL teams are weeks away from launching training camp for a season that will be unlike any other. But despite uncertainty surrounding the coronavirus... 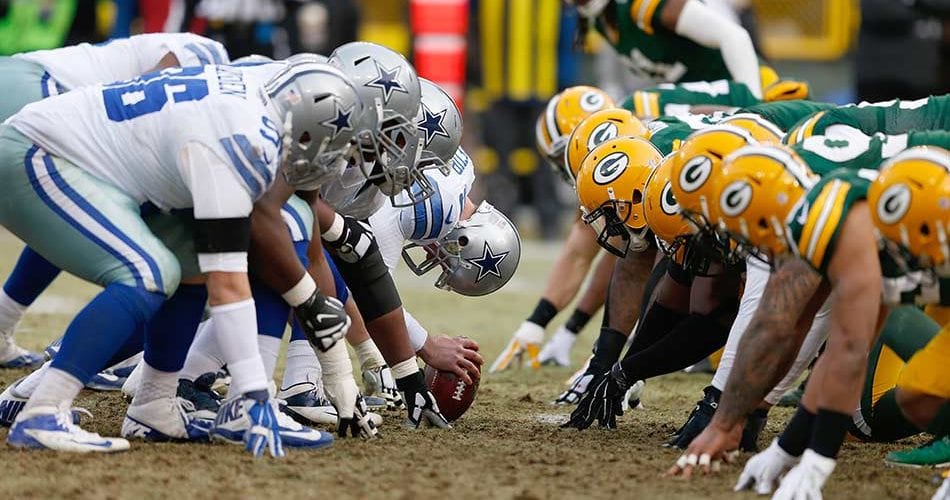 NFL teams are weeks away from launching training camp for a season that will be unlike any other. But despite uncertainty surrounding the coronavirus pandemic, the league’s top doctor is confident that games will still be able to go on as planned and hopefully, with fans in attendance.

Dr. Allen Sills, the NFL’s chief medical officer, revealed in an interview with NBC Sports’ Peter King his expectations for the season as it navigates a global pandemic.

“I remain very optimistic that we will play the season as scheduled. None of us has a crystal ball. Three months is a long time,” Sills said.

Many details surrounding health logistics, particularly COVID-19 testing, remain in discussions according to Sills. Dr. Anthony Fauci had previously outlined scenarios for the NFL involving daily testing and the prospect that teams stay off the field if more than four players per team contract the virus, citing the possibility that an outbreak could occur.

“We expect to have new positive tests,” Sills said, adding that no final determination has been made regarding how many cases would require teams to be sidelined.

As for keeping players safe in an abnormal environment that presents new social changes and restrictions, responsibility will fall heavily on each team’s designated Infection Control Officer. However, Sills urges that it will be a league-wide effort.

“We feel the Infection Control Officer is going to play an important role,” Sills said. “Everyone’s going to be responsible for a team’s environment. Everybody’s got to be conscious about wearing masks and hand-washing and social-distancing away from the facility. Everyone has a role to play. Everyone shares the risk. Testing, cleaning, separation in physical distancing—it’s not a one-person job.

“It’s impossible to maintain a bubble atmosphere,” Sills added. “And obviously it is crucially important how people take care of themselves when they leave the team environment. We’ll be doing a lot of education in that regard. But everyone is dependent on everyone else in his organization.”

The 2020 NFL season is set to kick off September 10 in Kansas City as the reigning Super Bowl champions Chiefs take on the Texans.