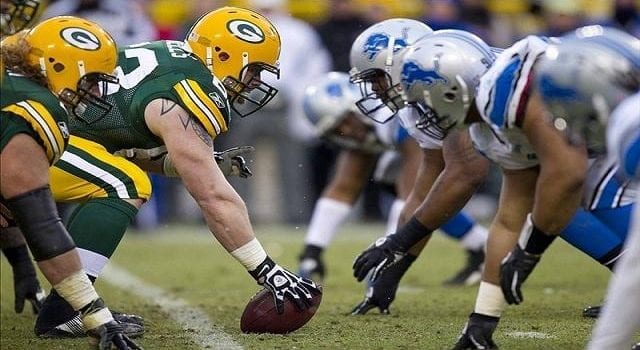 coronavirus347 Football178 NFL300 Sports604
The NFL is forging on with its plan for a full, uninterrupted season this fall as one of the only sports leagues not directly... 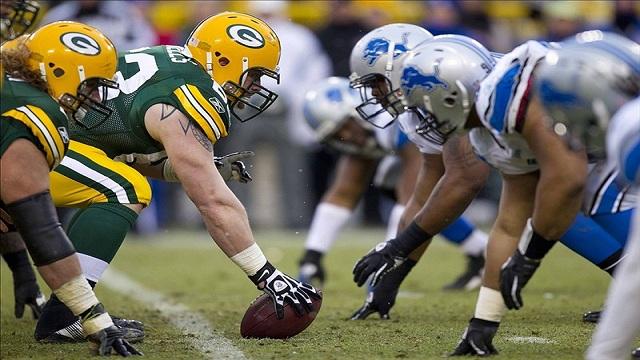 The NFL is forging on with its plan for a full, uninterrupted season this fall as one of the only sports leagues not directly impacted by the spring’s pandemic. But health officials working with the league have concerns that the coronavirus could in fact take a toll on football season.

Dr. Asheesh Bedi, team physician for the Detroit Lions, is fearful that the virus will strike again in the fall and winter months – potentially having a greater impact on society and lives impacted.

“I think it’s a real concern,” Bedi said during an appearance on The Adam Schefter Podcast. “And obviously that’d be incredibly devastating not just for sports and seasons, but for the economy and so many facets of our life. I think that’s why it’s so critical that our behavior in the upcoming months will have such a critical influence on what we’re seeing in the following months. In the fall, it’s really gonna be about continuing those safe measures that might have us avoid seeing a second wave becoming a major or even more devastating second peak.”

Bedi’s comments echo the previous warnings of health experts monitoring the virus. The former team doctor of the Los Angeles Chargers said that while the season may be able to hit its September 10 start without issue, finishing the season could become a problem if a second wave were to break out. Without a vaccine or sufficient testing supply, games in the later half of the season and potentially NFL playoffs could be impacted, the physician warned.

Dr. Anthony Fauci has also stressed the importance of not letting up safety measures and physical distancing in mitigating the spread of the virus. Fauci, who has said COVID-19 is likely seasonal in nature, pointed towards testing in being critical for the NFL season to take place safely. While the league is intending to have fans fill the stadiums this fall, Fauci has laid out a scenario where thousands of fans could be admitted into games depending on the community’s outbreak and kept at least six feet from others outside their household.

Select NFL teams have already begun to prepare for a social distancing scenario in order to hold the season and keep fans safe. The Miami Dolphins mock-up safety plans include limited capacity in the stadium, organized entry and exits, plus facilitated concession ordering and pick-ups. Meanwhile, the Pittsburgh Steelers have released only half of their single-game ticket inventory in the event that not all fans can be admitted into games.