Comic Con4
Los Angeles Comic Con has announced plans for an in-person event in December, which would be the first at that scale in the state... 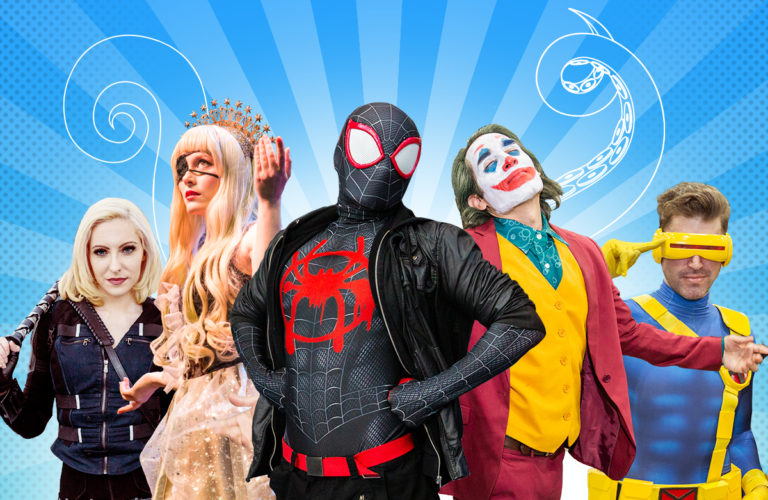 Los Angeles Comic Con has announced plans for an in-person event in December, which would be the first at that scale in the state since March. This, of course, assumes that they will be able to get governmental approval for the event, which is anything but certain.

“Over the past six months, we’ve been struggling with a very important question: “Should we even ATTEMPT to have L.A. Comic Con in 2020?” wrote Chris DeMoulin, the general manager of Los Angeles Comic Con.

“Since March, we’ve been living in some version of a ‘Lockdown/Safer at Home’ world, trying hard to stay safe, hoping and praying for the health and safety of ourselves, our family, friends, neighbors and all of our fellow human beings,” he continued. “We’re wearing masks, keeping socially distant, and remaining thankful for frontline workers, hospital personnel and everyone working hard to make a difference.

“And yet, we all yearn for just a little bit of normality, to reclaim some aspects of our lives pre-COVID.”

The event is scheduled for December 11-13. Tickets went on sale this week.

“We”re doing everything we can to help nerds unite this December,” says DeMoulin.

Measures to operate safely and gain approval for the event from local authorities include increasing the event space to nearly 1.2 million square feet, approximately double its previous usage. That will allow for vast distancing protocols to spread fans out. Adding to that, the event will operate split schedules with A and B groups and cleaning in between.

Organizers also promised tickets would be honored at a future Comic Con should the event need to be cancelled due to a COVID-19 spike. More information is available at ComicConLA.com