Teenage Bottlerocket1 Vaccination8
A Florida concert promoter is pushing for COVID vaccinations in a unique way – by charging more than 50x the ticket price for fans... 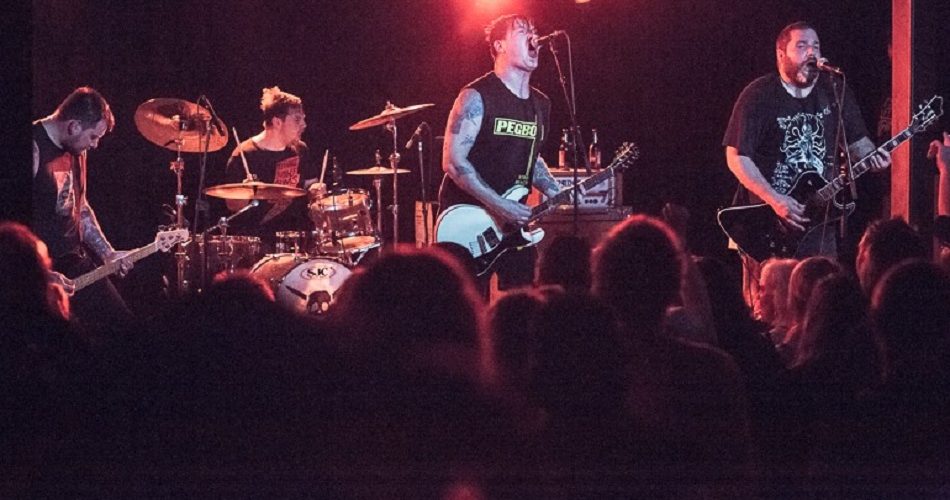 A Florida concert promoter is pushing for COVID vaccinations in a unique way – by charging more than 50x the ticket price for fans who can’t provide proof of their having gotten the jab. The June 26 performance, which features the band Teenage Bottlerocket, is $18 per ticket for those who can show they’ve received one of the approved COVID vaccines. For those who can’t, they can still come – but it’ll cost them $999 per ticket.

Only four tickets for non-vaccinated individuals are planned to be offered, with the venue able to host about 250 patrons.

“I did the math with the number of tickets and the people in the band that would be there, and if everyone was literally crammed in there and all four [non-vaccinated] tickets sell… we would still be at 98.25% fully vaccinated,” says Paul Williams, who came up with the idea shortly after the Center for Disease Control (CDC) announced updated guidance that says fully vaccinated individuals are safe at indoor events with or without masks.

“I closely follow the news… and the CDC had just announced that vaccinated people could hang out masked off indoors, and I was like ‘It’d on.'”

The pricing differential has drawn criticism from Florida officials, who have been among the most aggresive in reopening amid the pandemic, and discouraging any business from requiring any kind of vaccination proof for patrons. Governor Ron DeSantis (R) pushed an executive order that made it illegal to require vaccine passports or verification of vaccination for access. Williams believes that the band’s rule, which offers the full price ticket to anyone who wishes to attend, but discounts to $18 for those willing to verify their vaccination status, doesn’t violate Florida law.

“I just wanted to sell tickets to the show… and I wanted to get some kids vaccinated.”

A law that goes into effect on July 1 – five days after the show – fines businesses verifying vaccinations $5,000 per incident.

Ray Carlisle of the band spoke to CNN regarding the unique pricing plan – which has drawn national headlines – last week.