Monsta X8
Monsta X is once again pushing its upcoming United States performances back, planning to begin its No Limit tour in May. The K-Pop band...

Monsta X is once again pushing its upcoming United States performances back, planning to begin its No Limit tour in May. The K-Pop band has rescheduled nine of its original 13 planned performances, cancelling tates in Toronto, Boston, Atlantic City and Denver.

New dates kick off with a show at Radio City Music Hall in New York on May 21. The group plays at Eaglebank Arena (Fairfax, VA), Fox Theatre (Detroit, MI), and Chicago Theatre (Chicago, IL) in May. June opens with a performance at Fla Live Arena (Sunrise, FL) on the first, with stops after in Atlanta (Gas South Arena), Fort Worth (Dickies Arena), Phoenix (Arizona Federal Theatre) and a final show at The Forum in Los Angeles.

First planned for 2020, Monsta X has seen its North American tour pushed back several times due to COVID. Originally, hopes were that the tour would take place in April and May of 2021, but the run was postponed again in February of last year, moved to January and February. Now, the remaining shows will run in May and June.

“We have made this decision with the safety of fans, artists, and staff as our top priority,” reads a statement from Starship Entertainment, which manages the group. “We’re sorry for the inconvenience and ask for your generous understanding. We look forward to “2022 MONSTA X NO LIMIT US TOUR” and can’t wait to share a wonderful performance. Thank you.”

Those who purchased tickets for shows that were rescheduled will see their tickets honored for the new dates. Those who hold tickets to any of the cancelled performance will see a refund directly back to their payment method if they purchased directly from the primary market, but will have to await instructions from their point of purchase if they bought through a secondary market website. 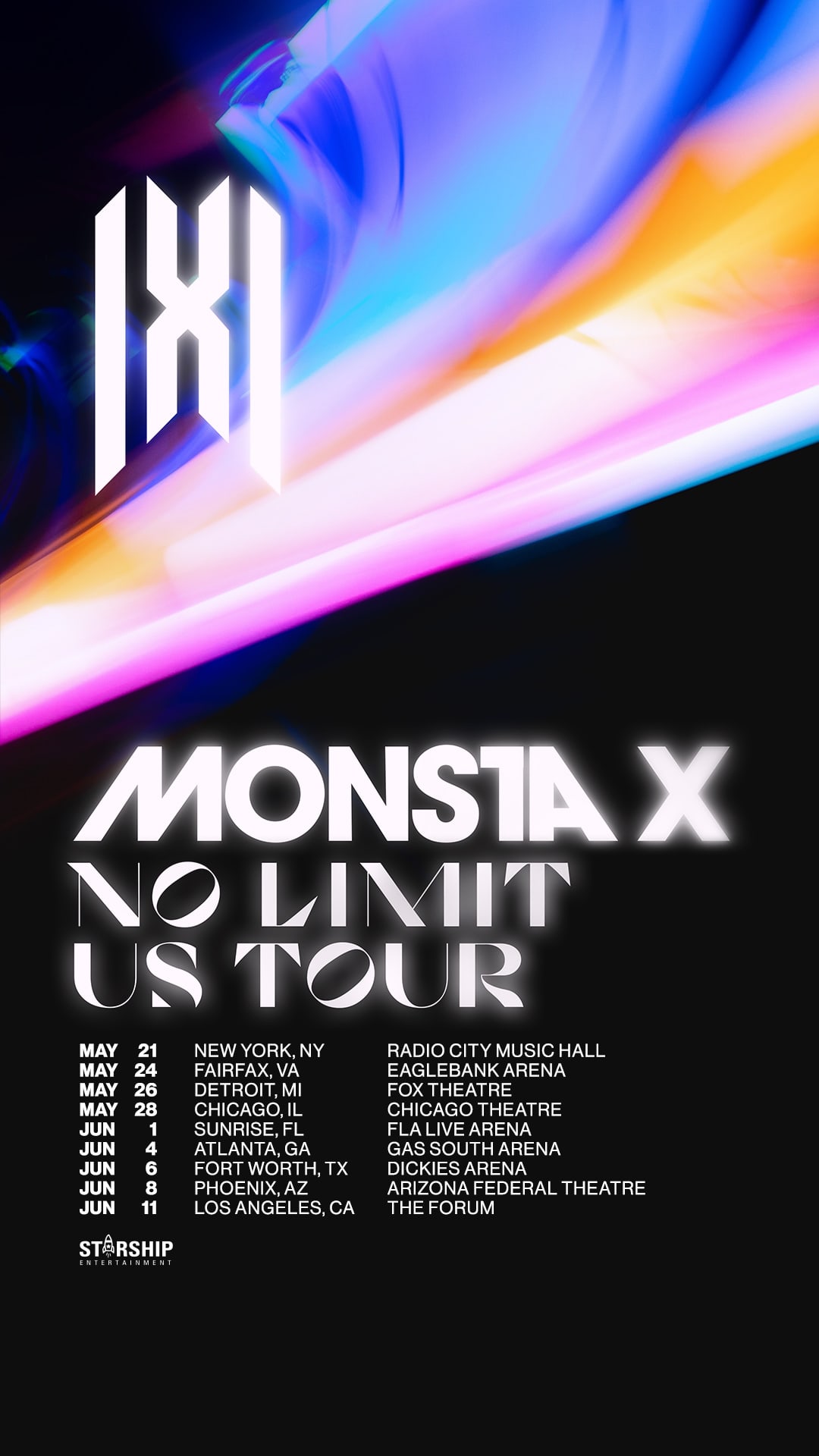