ponzi7 Thomas Coelho1
Thomas Coelho was sentenced to ten years in federal prison for wire fraud after pleading guilty to a scheme that involved promises to purchase... 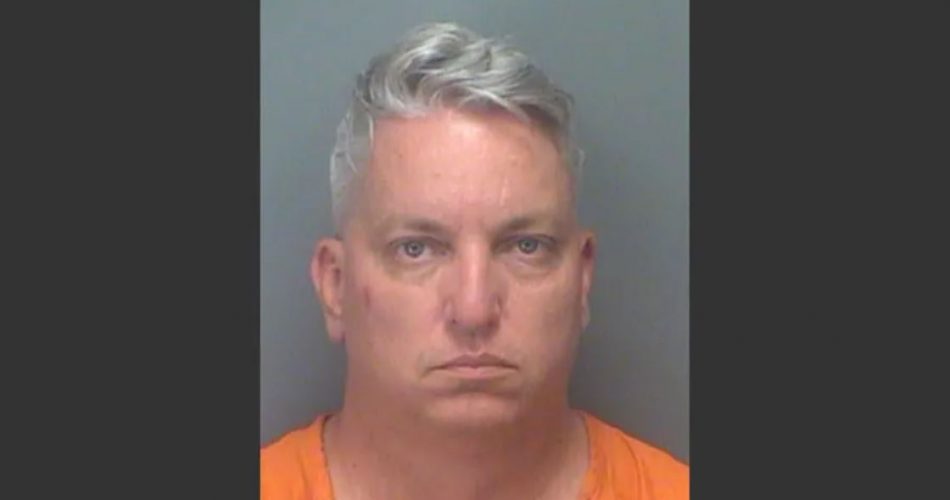 Thomas Coelho was sentenced to ten years in federal prison for wire fraud after pleading guilty to a scheme that involved promises to purchase tickets to live events for resale. Coelho, 52, will also be required to forfeit $1.8 million in assets, the proceeds of the scheme.

According to the U.S. Attorney’s Office for the Middle District of Florida, which prosecuted the case, Coelho held himself out as a lawyer and Wharton School of Business graduate to lure prospective victims for his scheme. He told investors that he would use connections to ticketing insiders in the live entertainment business to purchase event tickets at face value and then resell them at a profit. But the entire operation was a scam.

“Instead of using investors’ money to further the purported business, however, Coelho primarily used the funds for personal expenses, entertainment, and cash withdrawals,” reads the announcement of his sentence from the Department of Justice. “Coelho created fraudulent documents, including wire transfer receipts, to convince his victims the funds were properly invested and to continue to induce new victim investments.”

He kept the scheme going, prosecutors said, by producing fake documents to make it appear he’d actually purchased tickets with the victims’ money. Prosecutors cited one example from 2016, when Coelho emailed one of the victims a PDF document that showed a wire transfer of $138,000 from Coelho’s bank account to a European event promotion company for the purchase of Adele tickets. The document was fake. No tickets had been purchased. No money had been sent.

All told, Coelho bilked his victims for a total of $1.8 million. One of the victims, Dr. Charles Duva, said he lost $1 million after he was befriended by Coelho, the Tampa Bay Times reported.

“Mr. Coelho is an extreme danger to humanity,” Duva told the court. “He finds your weaknesses and goes right for your jugular, which is your pocketbook.”

The stiff sentence differed significantly from other similar ticket-based Ponzi schemes that have been prosecuted in recent years, most notably with radio personality Craig Carton. While Carton was sentenced to 3 1/2 years prison time for his own scheme – and is already out and back on the air having been released after just 12 months  – Coelho had a lengthy record of prior crimes. Formerly known as Thomas Jurewitz, Coelho had been arrested 15 previous times for incidents of alleged fraud and had three outstanding arrest warrants at the time of his arrest.

“Any apology, no matter how sincere, would come across as insincere,” Coelho told the judge, whose sentence went far beyond the guidelines that called for a 3-4 year prison term with a maximum of 20 years. “All I can do is state how sorry I am and how embarrassed I am.”

Coelho was charged with the scheme following an FBI investigation that led to his arrest in 2021. He pleaded guilty earlier this year.