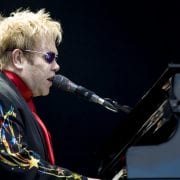 Elton John’s Farewell Yellow Brick Road Tour continues to be red-hot. Tickets for the 300-date tour have been in high-demand since the famed composer announced plans for his final trek. John took up a staggering 15 of Top 20 events sold yesterday through secondary seller TicketClub.com. He landed Nos.... END_OF_DOCUMENT_TOKEN_TO_BE_REPLACED 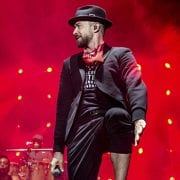 With less than a week to go, Super Bowl LII unsurprisingly remains atop the best-seller list from secondary seller TicketClub.com. The big game has been one of the hottest tickets in market for months and continued to flex its muscles since the final Patriots-Eagles match-up was set. Despite the... END_OF_DOCUMENT_TOKEN_TO_BE_REPLACED 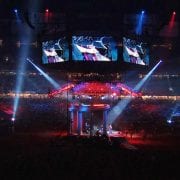 Last night’s Lakers-Spurs game grabbed the top spot in the daily sales, but the headliner on the day was the Houston rodeo concerts (officially the Houston Livestock Show and Rodeo) which had a staggering eight events – led by Chris Stapleton’s March 16 performance at NRG Stadium – in... END_OF_DOCUMENT_TOKEN_TO_BE_REPLACED