Whether you’re a ticket industry veteran or just getting started, TicketNews helps you stay apprised of changes within the industry.

Updated biannually, the Resale Laws and Amusement and Sales Tax Laws booklets reflect the new and proposed legislative updates, as well as the established tax laws that could directly impact you and your business.

Order your copies today! Click either document for more information. 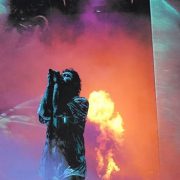 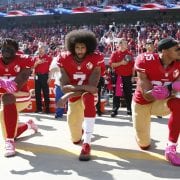 Usually the NFL season brings a cacaphony of headlines about great games, on-field drama, and highlight performances. In 2017, however, there has been a heavy undercurrent of worry in addition to the usual Hank Williams-led fanfare of America’s most popular sport. Sales are down and fans are upset. Protest... END_OF_DOCUMENT_TOKEN_TO_BE_REPLACED