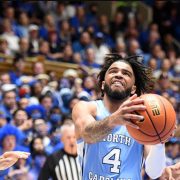 Duke and North Carolina, heated rivals separated by only about ten miles distance on Tobacco Road, will face off next weekend in the NCAA men’s basketball Final Four. The rivals will be joined in New Orleans by fellow “blue-blood” programs Kansas and Villanova, a set of teams that has... END_OF_DOCUMENT_TOKEN_TO_BE_REPLACED 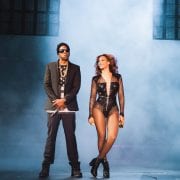 Beyonce and Jay-Z dominated the best-selling events list for the whole month of March due to their upcoming On The Run II World Tour, according to sales data from Ticket Club. The power couple tricked fans before the initial tour announcement, “accidentally” posting and then deleting their tour dates... END_OF_DOCUMENT_TOKEN_TO_BE_REPLACED 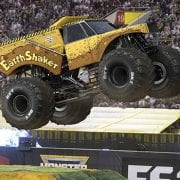 The thrill of giant trucks flying through the air (and crushing smaller vehicles from time to time) captured the market on Sunday, as a pair of Monster Jam events on either coast took the top two spots in the resale marketplace best-seller list, according to data from Ticket Club.... END_OF_DOCUMENT_TOKEN_TO_BE_REPLACED