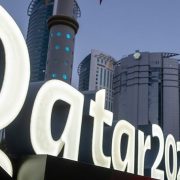 Attempts by FIFA to box out competition from open and protected resale marketplaces have backfired, leading to a black market for FIFA World Cup Qatar tickets as the tournament nears its finale later this month. Fans, who haven’t been able to secure tickets through the “official” resale channel run... END_OF_DOCUMENT_TOKEN_TO_BE_REPLACED 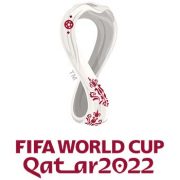 Fans who purchased tickets to the 2022 FIFA World Cup in Qatar got their first glimpse of the ticket resale platform they are required to use by event organizers this week, and it is a tightly restrictive one. The official resale platform is the only authorized option for those... END_OF_DOCUMENT_TOKEN_TO_BE_REPLACED

Demand is very high for games at the FIFA World Cup in Qatar, according to FIFA. The finals saw 3 million requests for tickets, with high profile group-stage games also drawing huge numbers of requests in the most recent phase of ticketing for the event scheduled for the fall... END_OF_DOCUMENT_TOKEN_TO_BE_REPLACED