Opinion: You Can’t Blame an Entire Industry for One Man’s Crime

Photo: Crowds outside hoping to score tickets to Hamilton – one of the premium events then-NECO CEO Jason Nissen allegedly defrauded investors looking to capitalize on.

Is it fair for the actions of one individual to be used to paint all those in that individual’s profession as guilty of similar crimes?

That’s the question we seem to be facing after news broke last week that federal prosecutors in New York had brought charges against Jason Nissen, CEO of National Event Ticket Company (NECO), for his role in a Ponzi scheme. Allegedly, he was convincing investors that they were buying into the purchase of tickets for high-demand events to sell at market prices and reap the profits, but was instead diverting new investors’ cash to older investors and enriching himself on the way.

A statement from the office of Joon H. Kim, the Acting U.S. Attorney for the Southern District of New York, announced the charges and implies that the business was a part of the scam – at least in terms of what Nissen was telling his victims. “The veneer of a successful and interesting business was allegedly just that, an alleged cover for a massive Ponzi scheme,” the statement reads, in part. 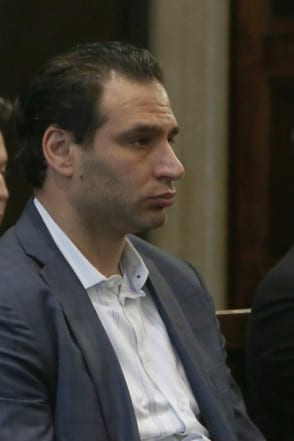 These allegations come on the heels of similar charges against Joe Meli, a promotor with ties to the industry.

Obviously, these are serious charges, and ones that all within the secondary ticket market should treat as a sterling example of how not to do business in a world which always finds itself under scrutiny from fans, primary sellers, and politicians.

That said, the industry as a whole is not guilty by association, nor should it put up with the implication that it is so, as put forward by Dave Brooks of Amplify Media in the past week.

First, in reporting about Nissen’s arrest, Brooks accused the National Association of Ticket Brokers (NATB) of “sleeping on the job” as members operated a scheme, and rhetorically asked “who is going to protect us from the NATB’s criminal members?”

In response to the arrest, NATB Executive Director and Counsel Gary Adler defended the group’s membership and ethical policies, and took a swing back at Brooks’ broadside.

“Naturally there is a little gossip and tabloid-style reporting with incidents like these, and [Amplify’s report] is consistent with the nature of gossip in that it is wrong and reflects a lack of information,” Adler told TicketNews. “This news about Mr. Nissen was made public just yesterday, so it’s outlandish for the blogger to suggest that our trade association should have known about it and taken measures about it before law enforcement did. We operate in the world of real information, not fantasy or storytelling. It is readily apparent that the comments are clearly not based on facts but rather are the result of an axe to grind against brokers, the NATB or both.”

The next volley across the metaphorical net came from Brooks once more, who chided the NATB’s response, saying that it seemed “woefully incapable” of policing ticket brokers and its response to Nissen’s charges as underwhelming and dismissive. “Perhaps the NATB should stand for Never Acknowledge Terrible Behavior,” he continued. (Emphasis his).

While Brooks may have a point that the NATB’s statement in response to the charges was obviously intended to distance itself and its other members from Nissen’s alleged crimes, he goes entirely too far in many respects.

The NATB is not an investigative agency – it is a trade organization. It can set guidelines for member behavior, and it can expel those who break them – which it took steps to do on Friday. In a memo sent to member companies, the NATB explained that it had received word from NECO’s legal representation that Jason Nissen is no longer CEO, nor does he have a role at the company. It also detailed that the company denied any connection with the crimes of its then-executive, and was in the process of re-organizing. NECO’s membership in the NATB was suspended, effective Monday, pending a decision on a potential permanent ban from membership for the company.

In light of those actions, the only real point to concede to Brooks is that a full-throated denouncement of any and all alleged illegal acts, whether they involved the company or not, could have been expected from the NATB.

“Ponzi schemes aren’t a normal course of business,” Brooks said in his second article. “This arrest could very likely create a new Scorebig-style crisis. Once again, instead of being proactive, the NATB finds itself watching from the sidelines and deflecting blame. That’s sad and the entertainment industry and consumers deserve better.”

An industry already in the cross-hairs of so many for the perception that it fleeces individual fans by letting the market dictate the price of a show, or robs the talent by taking a chunk of what price the market will bear, needs to do as little as possible to further aggrieve people, and high profile cases of fraud are anything but helpful. But that doesn’t mean they don’t happen in just about every industry where there is money to be made… AKA all industries. In his original response to the charges, Adler’s statement touched on this fact. “Unfortunately, it is not uncommon to read headlines [relating to financial crimes like the alleged scheme Nissen was running] involving investors across all sorts of industries,” he said. “Including real estate, healthcare, the capital markets, and more.”

One needn’t even look that far away from the secondary ticket markets to find all sorts of alleged (and proven) illegal behavior by bad actors. Concert and event promotion is rife with scams of all sorts.

There’s Jack Utsick, a promoter who produced tours for headliners like Fleetwood Mac and Michael Jackson. The Securities and Exchange Commission determined that he and two partners were losing money on many venues, eventually amounting to some $300 million that over 3,000 investors put into his business over nearly a decade. In the end, Utsick pleaded guilty to fraud and was ordered to repay investors over $169 million, in addition to a lengthy prison sentence. 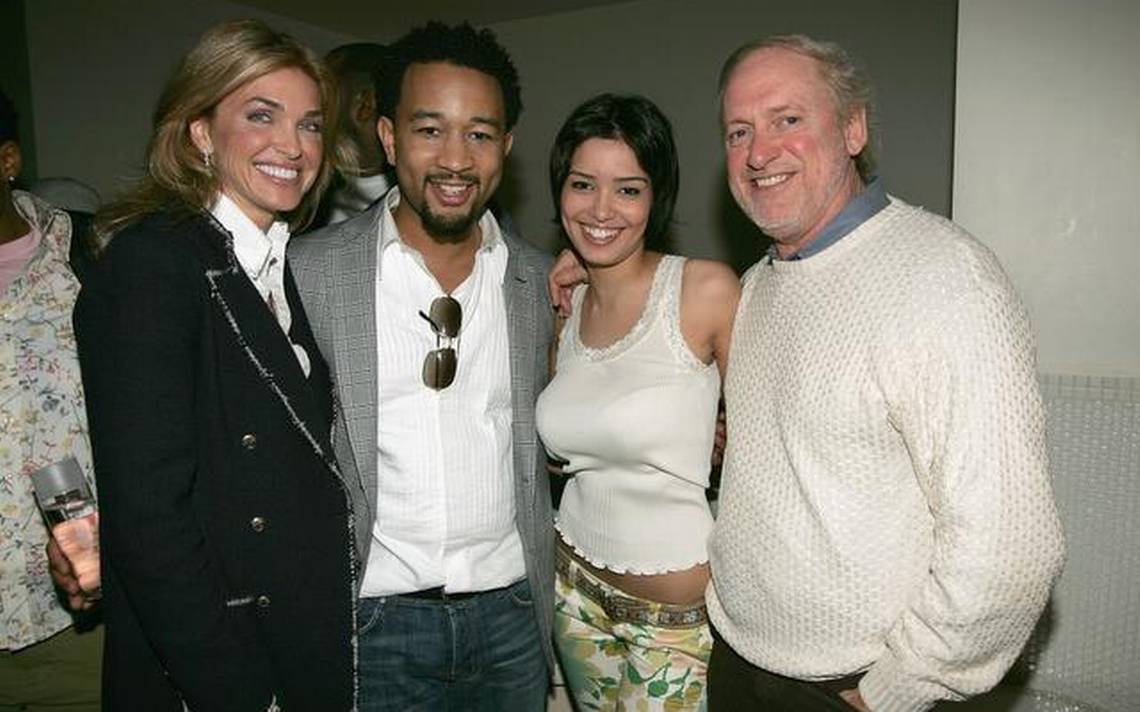 Jack Utsick (right) worked with headlining acts for years as a high-profile promoter, but was recently sentenced to a lengthy prison term. (Miami Herald photo)

Similarly, Marc Hubbard and Franklin Green were charged in 2015 with conspiracy and wire fraud for convincing investors that they were funding concert promotions, only to have those funds go to earlier investors and their own personal and business expenses.

David Elliot Rosen pleaded guilty to securities fraud just this month after authorities found his “concert investment program,” which promised investors a piece of concerts involving acts like Justin Bieber, The Eagles, and the Black Eyed Peas, was all a front. No concerts ever occurred.

The list of promoter malfeasance goes on and on – just run a google search on “concert promoter fraud” if you’d like to find more. Like  Sharif King, who literally took the money and ran, absconding with thousands of dollars while people who purchased tickets for a concert featuring some of the biggest names in gospel music were actually in the venue.

If the charges against Jason Nissen prove out, the common thread will be the same for him – not that he is a ticket broker, but that he is guilty of the crime of misrepresentation and fraud to steal money from investors.

Whether one agrees with the secondary ticketing market world and its legality, the fact of the matter is that the industry itself is within the law. Allegations that one, or even many, broke the law does not make the industry lawless. It just means that those who work within the boundaries of the legal industry should feel no hesitation to denounce those who would seek rip off other people by using that industry as a front.