We’re just over a month out from the annual Ticket Summit, a chance to meet, mingle, and learn from a cadre of industry insiders from July 11-13. Since its only so often one gets a chance to jet off to Las Vegas for a few days, we figure there’s a decent shot a few of the folks planning a trip have padded a day or two on either side of the Tuesday-Thursday official events.

But what is there to do in Vegas in early July?

Fear not, we’ve combed through the glitzy itinerary for the 24-7 entertainment mecca, and come up with some options for you to check out before, during, and after the industry summit.

Also remember – event attendees can stay at the world-famous Venetian for just $179 per night if they book their room before Friday, June 16th.

Things to Do in Vegas – Ticket Summit Edition

Note: This is one person’s concept of how he’d like to spend his time if he were in town these days. There’s a TON of options, from lounging by the pool, to burning hours of time and money in the sports books, to catching every show on the strip… feel free to choose your own adventure! 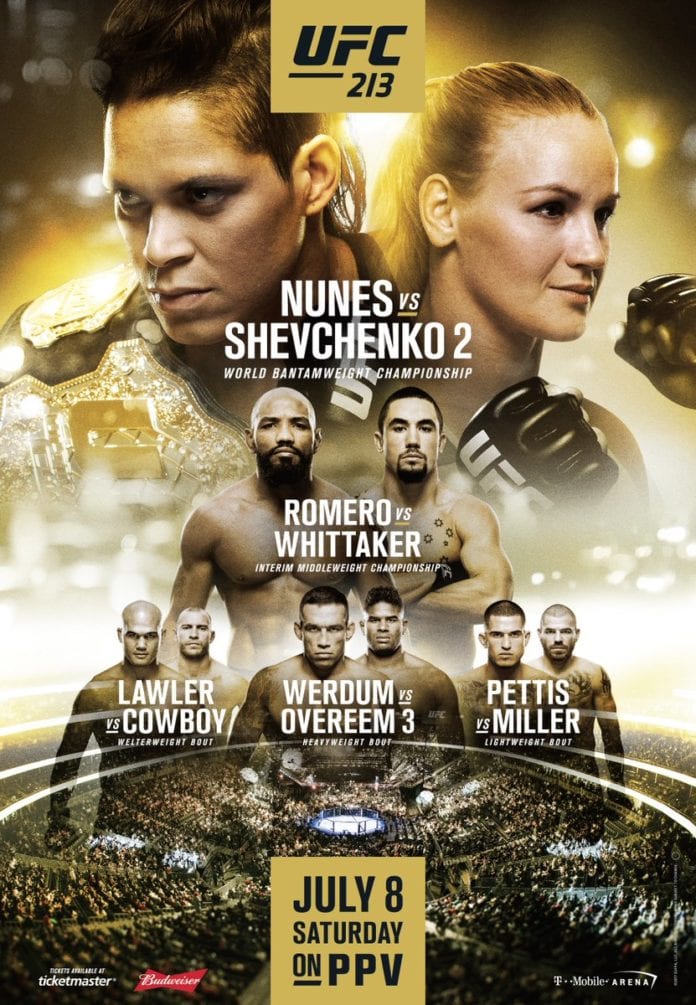 “The Lioness” Amanda Nunes takes on challenger Valentina “Bullet” Shevchenko with the Women’s Bantamweight Championship on the line as the evening’s main event. The title bout is one of eight fights on the card, which also features an interim Middleweight title fight between Yoel Romero and Robert Whittaker. More Info

Maybe the fighting isn’t your speed… fair enough. Catch the multi-octave Diva as she hits one of six nights in July at the Colosseum before heading out on a tour that takes her through much of the rest of the summer.

With room for just 150, the King’s Room is a chance to catch a headlining comedian in an intimate space. Probably not for the faint of heart, given Griffin’s embracing of the uncensored nature of a typical Vegas act, but a good night out if you’re able to handle his brand of comedy.

Magic acts and Las Vegas go way back, but Penn & Teller bring their unique brand to their theater at the Rio, showcasing both their talents in the medium, but also their ability to skewer the medium and bullshit artists of all kinds. 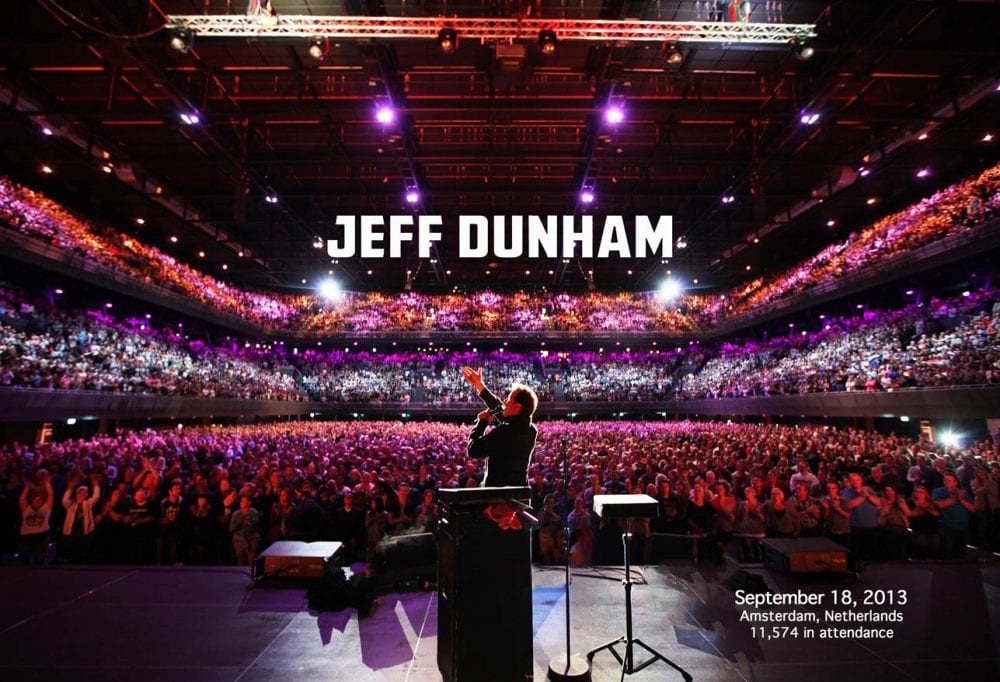 Wildly popular across the globe, Dunham’s ventriloquist act features his inimitable characters like Achmed (the dead terrorist), Peanut, Walter and Bubba J. That is, if you can tear yourself away from the Ticket Summit closing gala at TAO…

The husband & wife duo’s Soul2Soul World Tour plays its lone date in Sin City, just in time for your first full day after the conference.

Who can resist a chance to catch a minor league baseball game featuring a team named after the Springfield ballclub in the Simpsons?

Ticket Summit will be held July 11-13, 2017 at The Venetian Las Vegas and is presented by TicketNetwork and DTI Management. The event also includes a full slate of panel sessions and keynotes, as well as a trade show and countless networking opportunities. To register, visit the Ticket Summit website.