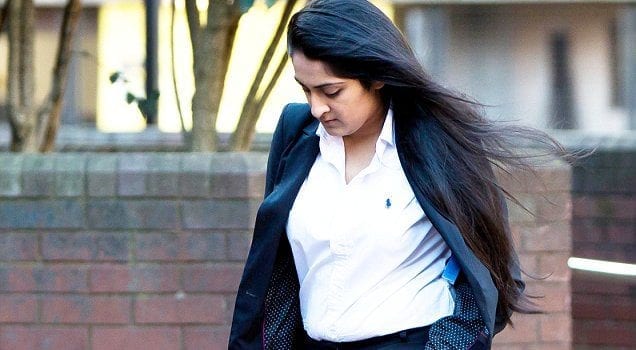 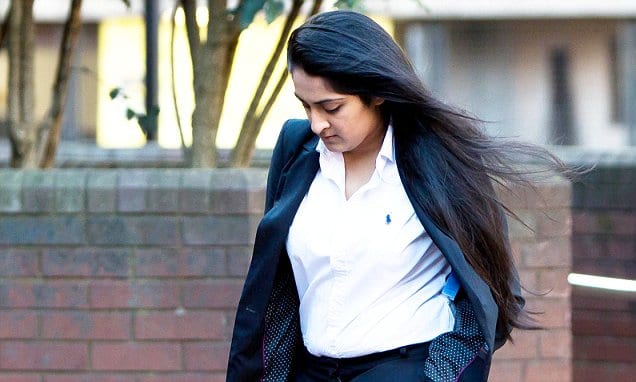 Zainab Pervaiz, a 25 year-old student immigration lawyer and cricket player from Walsall, England, went to great lengths to con victims out of thousands of pounds in a scam that promised nonexistent tickets to huge performers like Beyoncé, Adele, and Justin Bieber, according to the Daily Mail.

Pervaiz began her ticket scam by convincing girlfriend Kayleigh Bricknell that her father was the co-founder of Ticketmaster and that she worked for commercial law firm Wragge & Co. She then posted pictures of fake tickets to various big-name gigs on social media and used a Paypal account belonging to her girlfriend’s elderly grandfather, Sydney Bricknell, to collect payment before transferring the money into her own account.

When the concert tickets never arrived, customers began to complain and it was Mr. Bricknell who was forced to repay them before police got involved.

Pervaiz admitted 16 counts of fraud by false representation before her appearance at Birmingham Crown Court on Wednesday. Prosecutor Gary Cook told the court that up to £40,000 may have actually been taken in total from many more victims who did not come forward, but Judge Simon Drew QC chose only to sentence Pervaiz for the crimes she had admitted.

Barrister Rachel Pennington told the judge that Pervaiz’s family had raised £11,000 to cover the compensation and asked the judge to suspend the jail sentence, adding that Pervaiz expressed “deep regret and remorse” and “heartfelt apologies”.

The judge suspended Perviz’s two-year jail term, ordering only full repayment to the fraud victims and teller that that she came “within a whisker of imprisonment.”

“You’ve lost your good character, a career in law is almost certainly dead and buried, but it seems to me in the circumstances of the case, the interests of justice, the community at large, and the victims are best served by me suspending your sentence.”