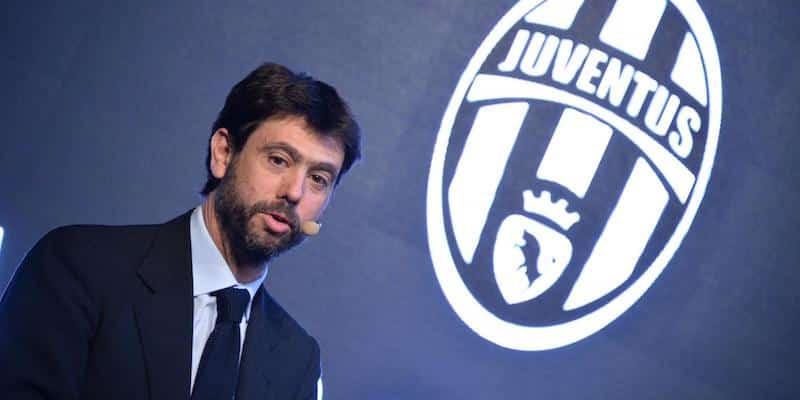 Juventus president Andrea Agnelli was handed a one-year ban in September for selling tickets to ultra fans, but the Italian Football Federation (FIGC) has reversed the ban this week, reports ESPN.

Agnelli had originally been banned for one year from all football activity and fined €20,000 for “violating sporting integrity and illicit relations with fans” on the basis that selling tickets to die-hard supporters encouraged ticket touting, or scalping. At the time, Agnelli had been just recently named chairman of the European Clubs Association (ECA) and confirmed on UEFA’s Executive Committee. He was forbidden from representing the Turin-based club in an official function, but was allowed to remain their nominal president for the duration of his ban.

Juventus fought the ruling in FIGC’s appeals court, and had that ruling altered significantly; Agnelli’s ban was lifted on the spot, and he was instead handed an increased fine of  €100,000. The club’s fine, originally €300,000, was doubled to €600,000, and they are forced to close the Juventus Stadium’s Curva Sud for the home match against Genoa on January 22.

The scandal was brought to light when it was discovered that Agnelli had met with a member of the ‘Ndrangheta mafia mob, Rocco Dominello, who has since been jailed for eight years. Anti-mafia prosecutors said the ‘Ndrangheta was involved in touting among Juventus ultra fans for at least 15 years, guaranteeing order in the stadium in exchange for open ticket access.

Agnelli acknowledged meeting Dominello but said that it was only during celebratory occasions among a large number of fans. He says he had no knowledge of Dominello’s black market involvement and no intention to encourage or participate in illegal activity.

The 42-year-old Agnelli has led Juventus since 2010, but his family have owned the club for nearly a century. Agnelli’s ban expired on December 18.