Market Heat Report: Knicks vs. 76ers on Christmas Day at No. 1 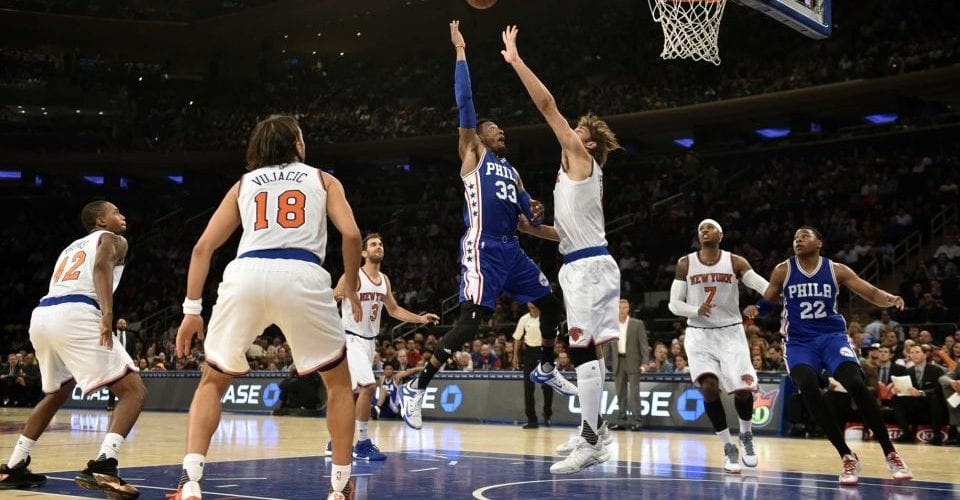 At the Number One spot today is the Knicks vs. 76ers game at Madison Square Garden on Christmas Day, followed directly by a 2018 Taylor Swift show at the Rose Bowl and a Real Madrid vs. Barcelona rivalry matchup this weekend.

Top concerts and theater are Tim McGraw & Faith Hill, Hamilton, U2, and Springsteen on Broadway.