Reputation Tour13 Taylor Swift80 Verified Fan60
Already controversial for the weaponizing of the “Verified Fan” program, jacking prices way up before the general sale, and seeing scathing headlines after failing... 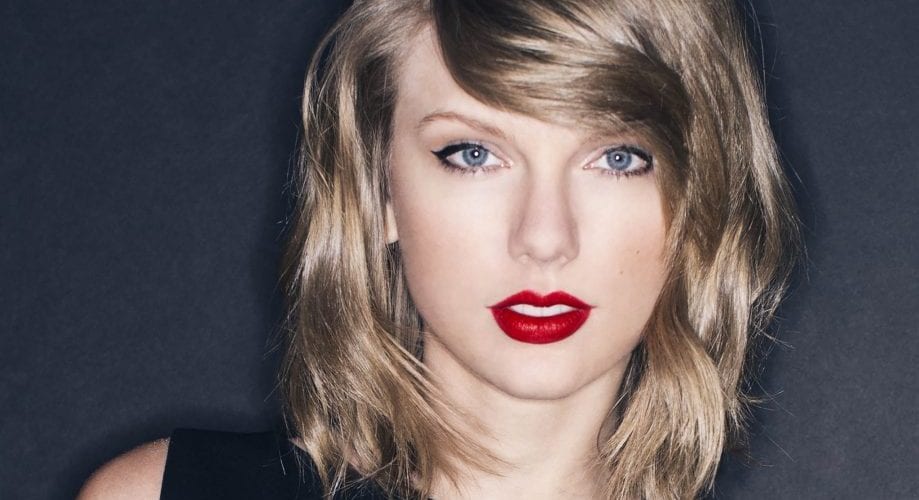 Already controversial for the weaponizing of the “Verified Fan” program, jacking prices way up before the general sale, and seeing scathing headlines after failing to sell out a single date after all the hype, Taylor Swift’s Reputation Tour has another issue to contend with. Prices to see the “Look What You Made Me Do” pop star are cheaper on the secondary market – in some cases, drastically so.

So much for the the canard that resellers are the ones who callously empty the consumer’s pocket.

As of this week prices for Swift’s 33 gigs on Ticketmaster are far from uniform, with total costs including additional service and delivery fees ranging anywhere from $81 to $329. Add to that the confusion that the same interface displays both the large volume of “primary” tickets and resale options. A July 17 show at Cleveland’s FirstEnergy Stadium and September 18 concert at The Dome at America’s Center in St. Louis ring up totals under $100, the average base price to see the pop star via Ticketmaster sump up to just over $191.

Comparing get-in prices across the entire tour, the lowest entry price for Swift seats on secondary seller Ticket Club are considerably cheaper, with the average (including all fees) coming out $40 lower than that of Ticketmaster. Ticket Club’s distinct Premier membership takes it a step further by eliminating service fees from every purchase a customer makes for a one-time payment of $49.99. This membership fee pays for itself with one purchase of Swift tickets, knocking down the total average price of a seat to $142.85.

While Ticket Club members see the strongest price advantage over the primary market, the resale market as a whole is generally a better deal for those still looking – particularly

But what exactly caused the vast discrepancy between the primary and secondary markets? Recent buzz suggests that secondary sellers are capitalizing on buyers disappointed by Swift’s use of Ticketmaster’s Verified Fan program. The Grammy winner implemented a widely-criticized pay-for-play scheme that granted fans early presale access, awarding those who opted to spend money on official Taylor Swift merchandise with an extra “boost” to ensure tickets. Tickets which remain readily available after the presale stages, of course.

Aside from the heated Verified Fan debate, pricing plays the biggest role in the Reputation tour sales saga. The notion of paying upwards of $100 for a nosebleed section seat turned off even the most dedicated members of Swift’s expansive fanbase, which is especially odd considering Swift is no stranger to the stadium gig—the Reputation tour marks her third outing to the mammoth venues, and she successfully sold out every stadium performance on her previous Red and 1989 world tours.

Despite the negative attention of the tour’s early mishaps, the pop star has remained unfazed and recently announced additional shows in major markets. With the tour’s opening show coming in May, there’s still time for the primary market to heat up and potentially drive the secondary prices back up, but for now, the resellers appear to be comfortable taking less of the consumer’s cash than Swift and her management.