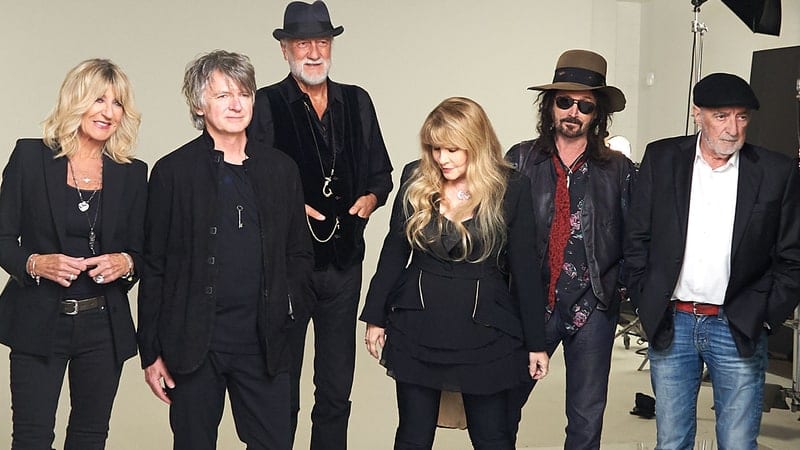 Fleetwood Mac announced they would tour across the country, but this time, without guitarist Lindsey Buckingham. However, the tour still sold well, taking the No. 1 spot on yesterday’s best-selling events list, according to sales data from Ticket Club.

The news came yesterday – leaving fans both excited for the tour, but outraged about the “firing” of Buckingham. According to the band, the long-time guitarist didn’t have the same idea for the group’s future, leaving the other three members to find someone new. Buckingham will be replaced with Crowded House frontman Neil Finn and former Tom Petty and the Heartbreakers guitarist Mike Campbell. The tour took five spots on the top 20 list.

Pink, Billy Joel, and the Broadway show Hamilton were among the day’s best-selling events, due to ongoing tours.