‘The Lightning Thief: The Percy Jackson Musical’ Set To Launch In 2019

“Percy Jackson and the Olympians” book series by Rick Riordan made waves in the publishing and film industries, and now, the story is being adapted for a Broadway musical.

The five-book fantasy series, which begins with “The Lightning Thief,” revolves around the main character, Percy Jackson, who is in a world filled with real Greek gods and monsters. Readers begin at Jackson’s journey at a demigod camp, where he finds out he is the son of the Greek god Poseidon. After he visits an oracle and finds out his future fate, he sets out on a journey with his friends Grover and Annabeth to find Zeus’s lightning bolt and stop a war between the gods. His adventure spills into the following four books.

Although there were films produced for “The Lightning Thief” and “The Sea Of Monsters,” fans are awaiting the third film installment for “The Titan’s Curse,” yet, seven years later, there’s still no word on production. The star actor, Logan Lerman, told The Independent that if there was a third movie, he would contractually have to be in it, however, he doesn’t think it’s going to happen, as the actors are getting “too old to play the role.”

So, more movies might be out of the question, but Riordan has still been busy working on a musical. The off-Broadway run of the show was successful, and was nominated for three Drama Desk Awards after debuting in 2017 for an extended run. Now, the production will launch into a national tour and will head across the country this fall, playing in cities like Seattle, Detroit, Charlotte, San Antonio, and more yet to be announced. Additionally, the musical will launch next January at Chicago’s Oriental Theatre and will be limited to a one-week engagement from January 8 to 13.

The Broadway musical will be presented by Riordan and the Gallt & Zacker Literary Agency. Joe Tracz penned the adaptation, Stephen Brackett is the director, and Lee Savage will design the set. Casting for the tour is yet to be determined.

Both the books and movies brought the story of Greek mythology to life, and Broadway will be able to enhance this “live” feeling to another level. Time Out New York claims the musical as being “worthy of the gods!”

Dates and tickets are not announced yet. For more information, visit Lightningthiefmusical.com. 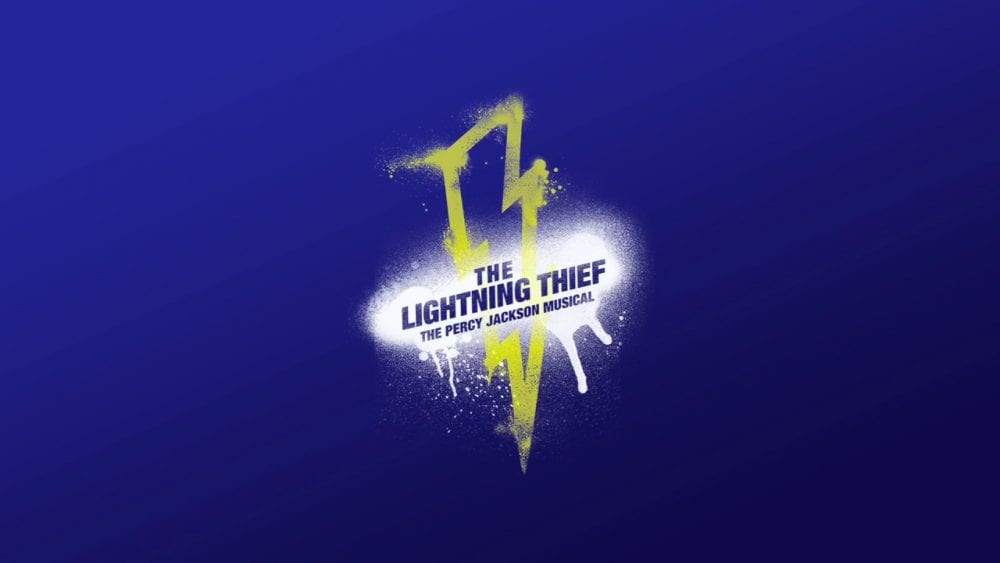