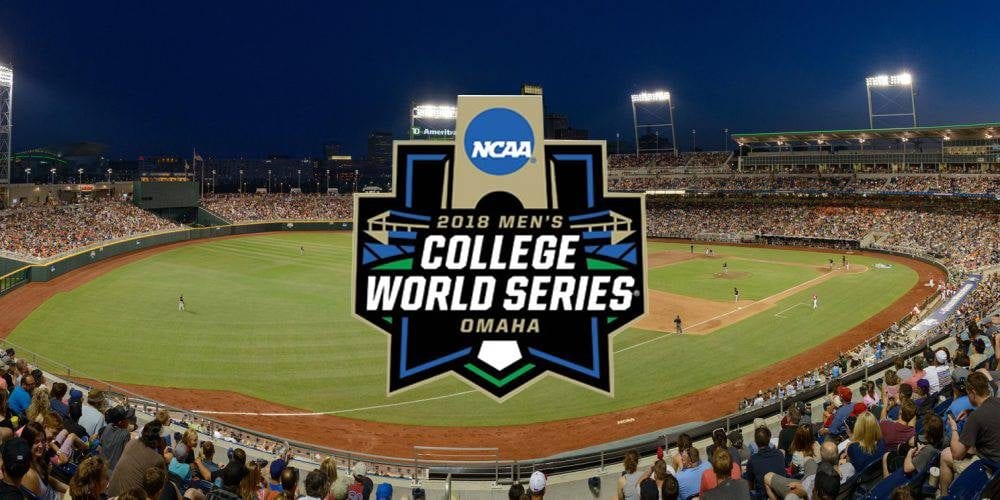 Football made multiple spots on the list as 2018 Dallas Cowboys Season Tickets started to sell, along with the Dallas Cowboys v. Washington Redskins game this October. A couple of World Football Championship games, along with the Belk College Kickoff Classic sold well. The US Open Tennis Championship Men’s/Women’s Double Final and the International Friendly match between Mexico and Sweden were also among the best-selling sports events.

Bruno Mars and Cardi B clocked in at No. 4 for Mars’s upcoming 24K Magic Tour, followed by concerts for U2, Post Malone & 21 Savage, and The Eagles with Zac Brown Band and The Doobie Brothers. The Broadway show Hamilton also made an appearance.