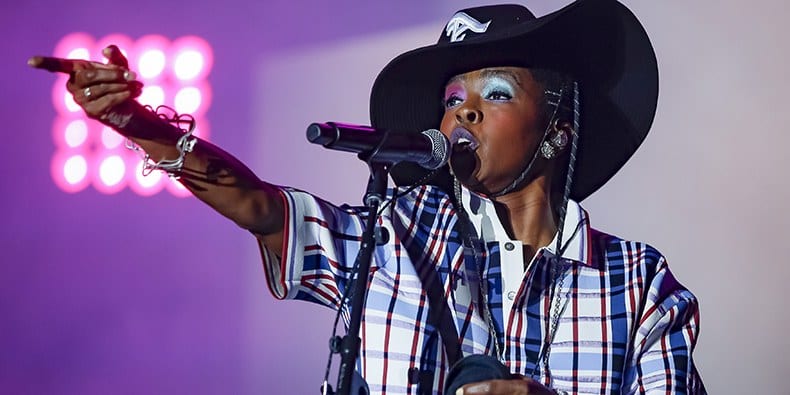 Ms. Lauryn Hill had to cancel and postpone multiple dates on her 20th Anniversary Miseducation of Lauryn Hill Tour, which kicked-off earlier this month, leaving fans annoyed with the singer.

Hill was scheduled to head out on tour in support of the 20th anniversary of her debut album, which features top hits like “Doo Wop (That Thing),” “Ex-Factor,” and “Everything is Everything.” The tour took off earlier this month, making stops in Virginia, Massachusetts, Pennsylvania, New York, Ontario, and Michigan.

However, upcoming shows in North Carolina, Florida, New Jersey, and Virginia have been cancelled. Shows in Miami, Atlanta, and Nashville have been pushed back until October. According to Live Nation, these shows were affected because of “unforeseen production issues.”

Fans on Twitter expressed their anger not only for cancelling shows, but because her shows did not live up to their expectations. Concertgoers complained that not only did she show up late onstage, but her set was not long at all.

Hill has not made a public comment about showing up to gigs late, or any more specific information as to why the dates were cancelled/postponed.

View the full list of updated tour dates below and visit Ticket Club to grab tickets to the remainder of her tour.