The Beatles legend Paul McCartney has announced the release date of his seventeenth solo album along with the first round of tour dates later this year.

The tour, dubbed “Freshen Up,” will kick-off in Canada, starting in Quebec City on September 17. To finish out the month, McCartney will visit Montreal and Winnipeg before wrapping up in Edmonton at Rogers Place. Tickets will go on sale next Friday, July 13.

“We’ve always had such a fantastic time playing shows in Canada,” McCartney said in a statement. “We can’t wait to return in September for what should be another special run of shows. We are looking forward to freshening up our show and playing some of our songs from the new album alongside those songs we know you like to hear. Get ready to rock Canada!”

Additionally, McCartney is slated to headline this year’s Austin City Limits Festival in October. According to his website, this is the only North American festival he plans to play this year.

His latest record, Egypt Station, is due September 7 via Capitol Records. This follows 2013’s New and Kisses On The Bottom from 2012. Preceding the LP, two singles have been released: “I Don’t Know” and “Come On To Me.”

Check out the four upcoming shows below and look out for announcements of a corresponding tour soon. 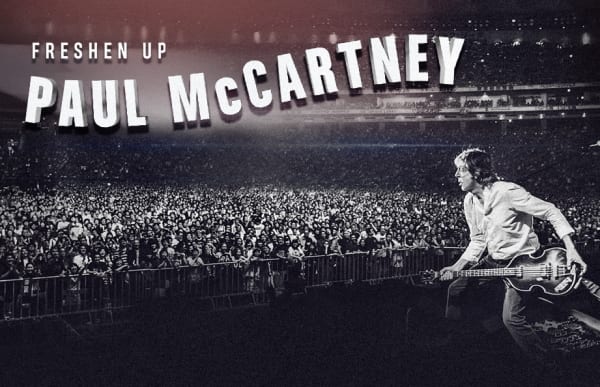