The Weeknd, Cardi B To Headline Global Citizen Festival

Cardi B32 Global Citizen Festival11 Janet Jackson39 the weeknd33
The international advocacy organization Global Citizen has announced the headlining performers at this year’s festival in New York City, which includes The Weeknd, Cardi... 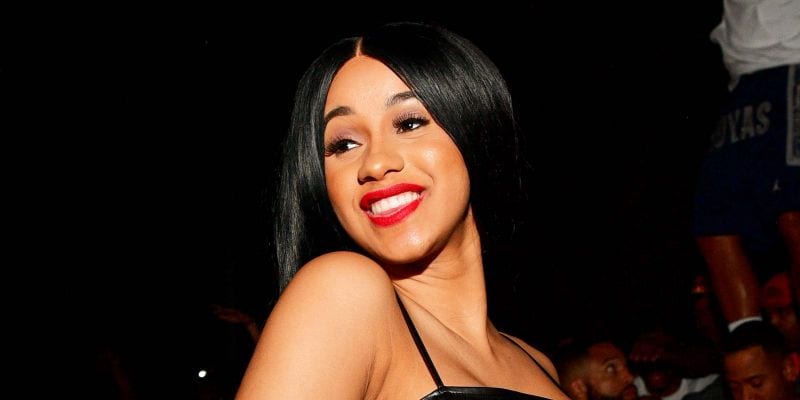 The international advocacy organization Global Citizen has announced the headlining performers at this year’s festival in New York City, which includes The Weeknd, Cardi B, Shawn Mendes, Janelle Monae, and Janet Jackson.

This is rapper Cardi B’s second live show announcement since she backed out of her tour with Bruno Mars before giving birth to her first child last month. She has also announced the she will perform at the Mala Luna Festival in San Antonio on October 27-28, along with co-headliners Lil Pump, Becky G, and Rich the Kid.

According to the announcement, the festival will serve as a platform where “millions of Global Citizens around the world will demand that world leaders fulfill their obligation to achieve the UN Global Goals for Sustainable Development and end extreme poverty by 2030.”

“In 2018, it is more important than ever for Global Citizens here in the United States and around the world to demand their voices be heard – through activism and at the polls – so that we can continue progress towards a world free from needless suffering and want,” Global Citizen CEO Hugh Evans said. “We are truly grateful to have such incredible artists, hosts and partners standing with us in a moment of history so pivotal in our fight to achieve the global goals and end extreme poverty.”

Along with the headlining performers, John Legend is slated to make a special guest appearance.

“I’m proud to be supporting Global Citizen again to help focus people’s energy and attention on the issues that matter,” Legend said. “I believe we need to look at human beings across the world as our brothers and sisters and do everything we can do to end extreme poverty to make life more livable. We are more powerful when we come together like this.”

The Weeknd explained that he is “honored to align myself with Global Citizen in the fight to end world poverty.” Additionally, Mendes spoke out, saying that he is honored to be able to “use my platform and music to help those in the world who need it most.”

Tickets to the festival are free if guests join the movement at glblctzn.me/nyc2018 or by downloading the Global Citizen app. Tickets will be drawn throughout the summer and fans will be notified if they are selected to attend the show. 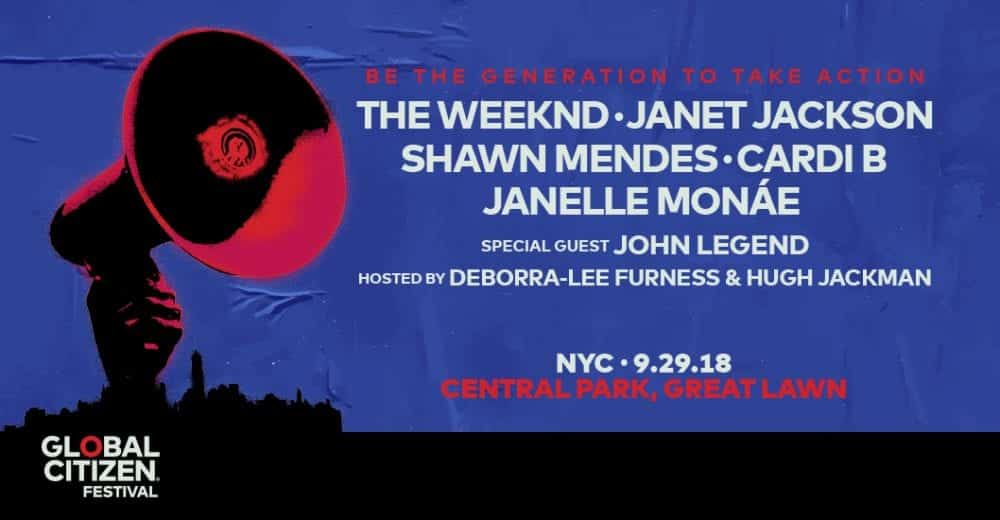