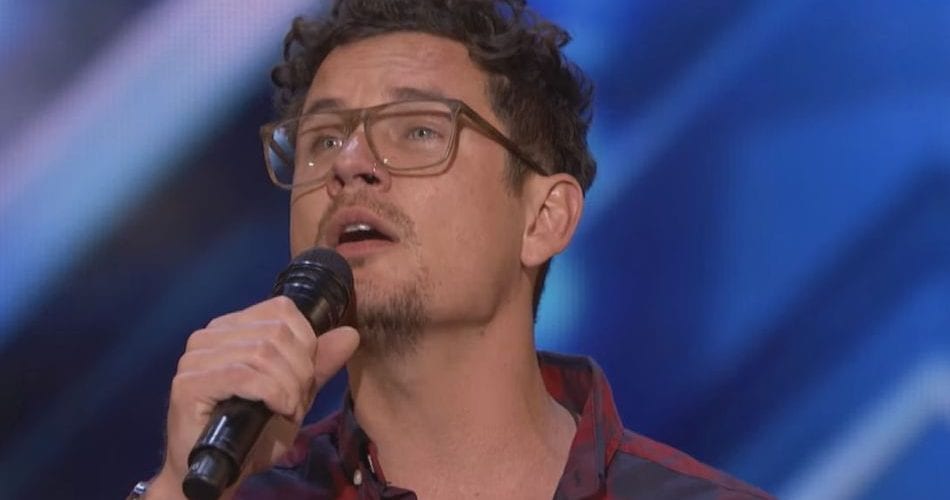 Following a domestic abuse arrest, Michael Ketterer, a contest who finished in 5th place on America’s Got Talent, will no longer perform at Garth Brooks’ Notre Dame concert next month.

Ketterer, a pediatric mental health nurse from Knoxville, Tennessee and singer on the side, stole the hearts of music lovers across the nation as a contestant on AGT season 13. With the help of judge Simon Cowell, Brooks wrote the song “Courage of Love” for Ketterer to perform live during the finale show on September 19. Brooks even invited Ketterer to perform at his upcoming show at Notre Dame Stadium. Ketterer, who has always looked up to Brooks, was thrilled.

“We’re going to suit you up with a band,” Brooks said on an episode of his Facebook Live show Inside Studio G. “We’re going to put you out in front of 85,000 of the sweetest people you’ve ever played for before, and they’re going to be pulling for you like no other. This is going to be good.”

However, just a day after the season finale, Ketterer was arrested after getting into an altercation with his wife in a Los Angeles hotel room. TMZ reported that cops arrived at the location and noticed a visible red mark on his wife’s body. Ketterer admitted that the pair got into an argument, claiming it was a big “misunderstanding.” While his wife did not want to press charges, police arrested the singer anyway. According to law enforcement sources, the case will be downgraded to a misdemeanor since the injury was so minor.

During another episode of Inside Studio G this past Monday, the country star said that he thought it would be “best” if Ketterer withdrew from the Notre Dame show.

“Called him this weekend, we talked,” Brooks said. “We decided it was better that he not appear at Notre Dame and not perform there. That family will figure it out and find it within themselves, and of course the good Lord, and figure it out. Michael Ketterer will not be at Notre Dame.”

Brooks will be the first artist to ever play Notre Dame Stadium. Catch the show at the college football stadium on October 20.