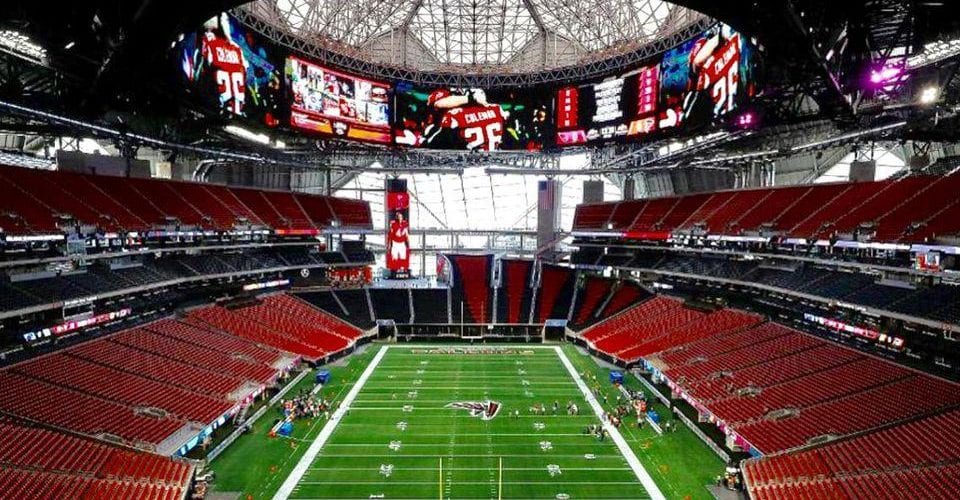 Super Bowl LIII 2019 took the top spot on yesterday’s best-selling events list for the game next February, according to sales data from Ticket Club.

The Super Bowl, which will be held in Atlanta, Georgia at Mercedes-Benz Stadium, will feature pop group Maroon 5 for the Pepsi Halftime Show. In addition, multiple football games made the list, including the college football match between Texas Longhorns and Oklahoma Sooners next weekend.

Bob Seger and The Silver Bullet Band dominated most of the list, since the legendary rocker just announced his farewell tour through 2019. Tickets to see Lady GaGa at her Las Vegas residency sold well, along with Beyonce & Jay-Z and Florida Georgia Line & Mason Ramsey.

Broadway’s Hamilton, Springsteen on Broadway, and Harry Potter and The Cursed Child were also among the day’s best-sellers.