Hockey Prices Could Fluctuate Due To Sports Gambling 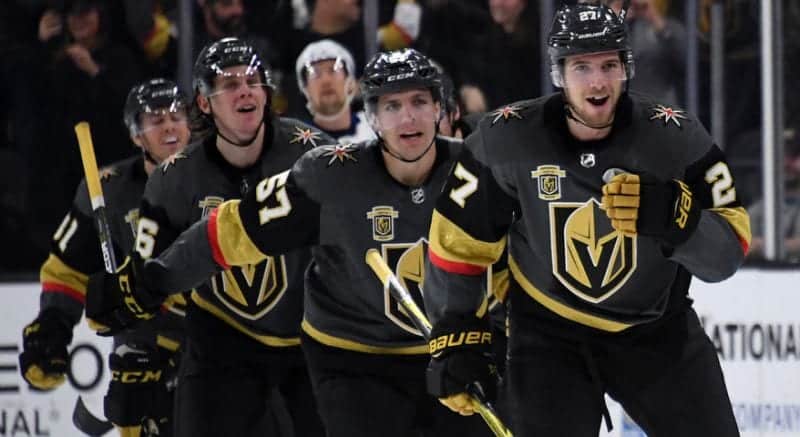 Since the National Hockey League joined with MGM resorts as its “official sports wagering partner,” hockey ticket prices could change in the coming months.

Following the Supreme Court ruling earlier this year that said the Professional and Amateur Sports Protection Act of 1992 was unconstitutional, the NHL has been positive toward sports wagering. Along with partnering with MGM, the league announced FanDuel as its “official sports betting partner.” So far, Nevada and New Jersey are the only states that have legalized sports betting.

According to a Nielson Sports Study conducted by the American Gaming Association, NHL’s annual revenue has potential to increase by $216 million from the help of legalized sports wagering. Industry executives suggested that betting could actually help both the team and fans, ESPN reports. Luc Robitaille, president of the Los Angeles Kings, said “if teams profit, everybody will profit.”

“If you go by the numbers on the illegal part, it’s pretty significant,” he said on the ESPN On Ice podcast. “If that part ends up on the team side, I think it’s going help everyone. First of all, the [salary] cap will go up. Fans will be happy. Teams will spend more money on players. Players’ salaries will go up.”

He explained that revenue created around wagering could end up helping fans save money.

“I’m not going to guarantee it’s going to bring down ticket prices, but it might hold the raise a little bit,” he said, noting that more money at stake “makes everybody’s life easier.”