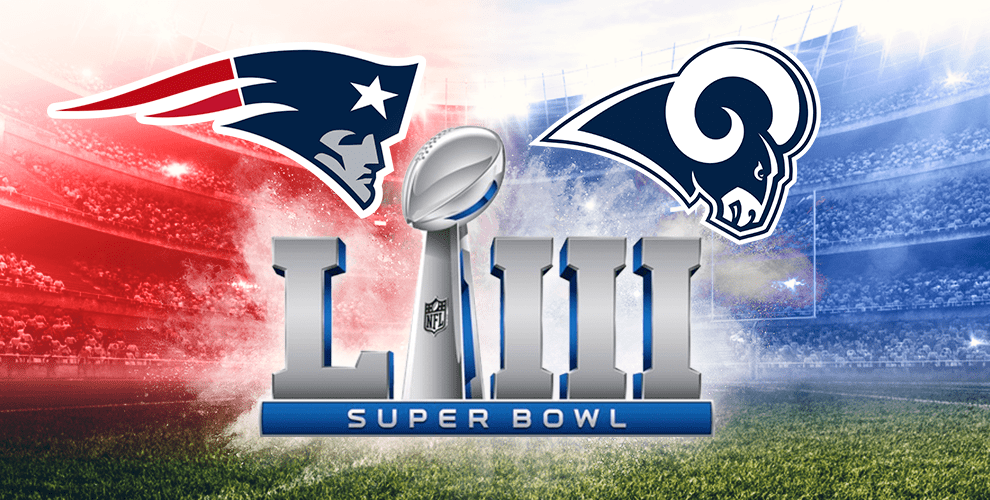 Loretta Lynn, who is celebrating her 87th birthday with a special all-star birthday concert, clocked in at No. 3. Artists Carrie Underwood, The Rolling Stones, Billy Joel, Paul McCartney, Jay Chou, Florida Georgia Line, and Marc Anthony sold well for upcoming shows on tour, as well as Twenty One Pilots, who are on their “The Bandito Tour.” The New Orleans Jazz and Heritage Festival, set to feature Earth, Wind, and Fire, Santana, Katy Perry, and Van Morrison, was also among the best-sellers.