Greta Van Fleet, the group known as the “boyband version of Led Zeppelin,” have made a name for themselves within a short period of time, garnering attention with their debut LP last year. Now, ahead of their sophomore album, they’ve revealed another round of shows on their ongoing tour.

This summer, the group is slated to play a handful of music festivals in-between U.S. gigs like Boston Calling and Cincinnati’s Bunbury Music Festival, followed by festivals overseas like Lollapalooza Stockholm and Rock Werchter in Germany. The new North American leg of the March of the Peaceful Army Tour will kick-off on September 21 in Kansas City, Missouri. From there, they’ll visit cities like San Diego, Los Angeles, New Orleans, Sugar Land, and Nashville before wrapping-up in Philadelphia, Pennsylvania on October 15. During the new U.S. dates, Shannon and the Clams will open the show.

In November, the tour will pick up again for shows in Ireland, the UK, and across Europe.

Their forthcoming record is due sometime soon, but no exact details have been announced at this time. The record will follow last year’s Anthem of the Peaceful Army, their debut full-length, which featured smash-hit tracks “When The Curtain Falls” and “You’re the One.” In 2017, they released the highly-acclaimed EP From The Fires, known for “Safari Song,” “Edge Of Darkness,” “Highway Tune,” and “Black Smoke Rising.” 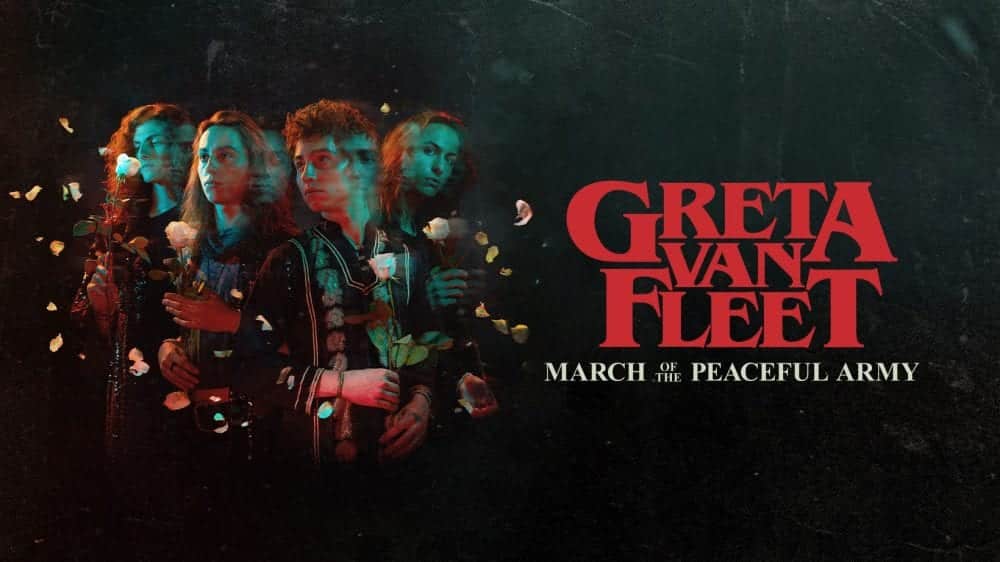