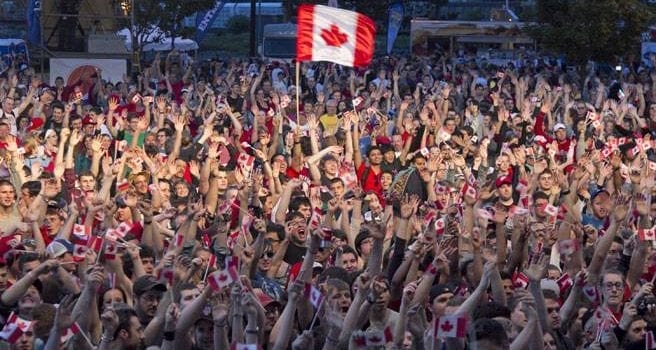 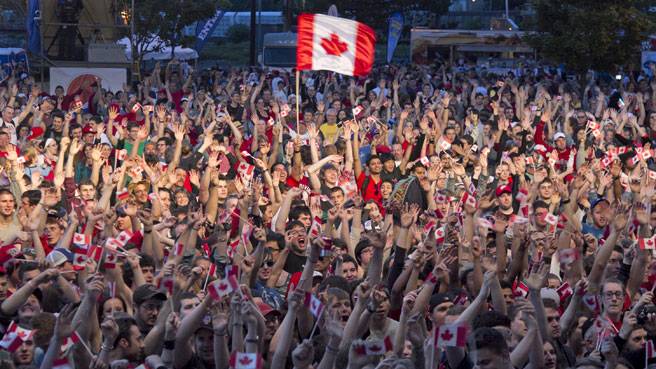 Canada’s Competition Bureau (CCB) says that Ticketmaster will pay $4.5 million in penalties to settle a case related to its online ticket sales operations, according to multiple outlets. The settlement involves a $4 million penalty, plus $500,000 in reimbursement for the costs related to the investigation.

“The bureau expects all ticket vendors to take note and review their marketing practices,” Commissioner of Competition Matthew Boswell said in a statement. “[They should know] that the bureau continues to examine similar issues in the marketplace and will take action as necessary.”

This case was originally filed in January of 2018, with the Competition Bureau suing the Live Nation-owned giant for alleged misleading practices related to the prices consumers see while shopping for tickets. These “drip pricing” tactics add fees at the tail end of the buying process, inflating ticket prices by more than 20 percent – occasionally amounting to as high as 65 percent of the total cost of a ticket.

Months later, in the wake of a joint CBC/Toronto Star investigation on alleged broker-friendly practices by the largest event promoter and ticketing company in the world, the inquiry was expanded to determine whether or not those practices might also be in violation of the Competition Act. In February, the CCB announced it had closed that investigation, after finding that the so-called “secret scalper program” outlined by the CBC/Toronto Star reports was not in violation of existing legislation.

Ticketmaster, however, could not shake the initial cause of the investigation, as the CCB found that the company’s advertised prices “did not reflect the true cost to the consumer” due to the mandatory fees added to the transaction. This is despite the fact that consumers were shown the fees before completing the transaction.

According to the CBC, “Ticketmaster said Thursday it is committed to leading in consumer safety and transparency and has adopted practices to protect Canadians.”