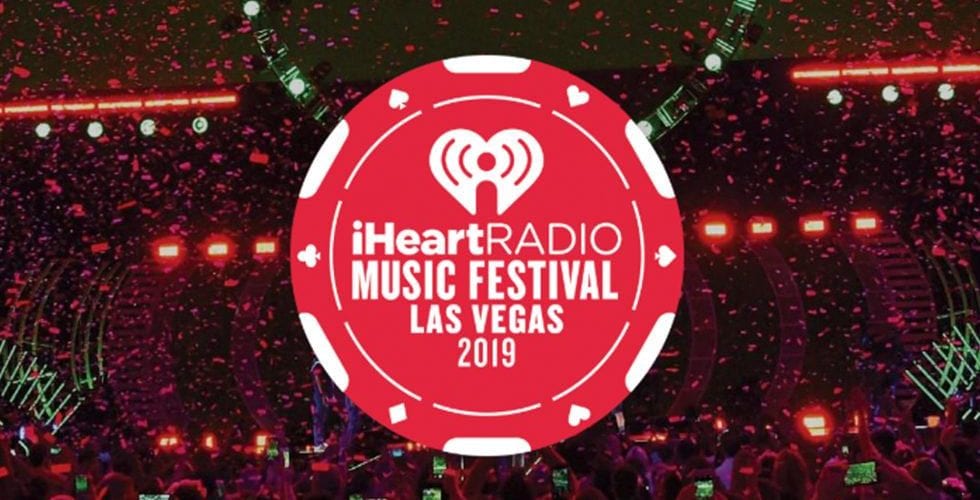 This year’s iHeartRadio Music Festival will feature some of the hottest acts right now in the industry, and even more artists have been added to the 2019 lineup.

Organizers announced this week that the legendary ’80s country-rock group Hootie and the Blowfish will make an appearance, just in time for the group’s 25th anniversary of the smash-hit record Cracked Rear View. Marshmello, the DJ who soared to the top charts with the No. 1 pop track “Happier” with Bastille and was the first artist to hold a virtual concert inside the game Fortnite playing to over 10 million fans, is slated to perform.

The top-selling DJ Steve Aoki, best-known for his remix of Kid Cudi’s “Pursuit of Happiness,” as well as his various collaborations with artists like Iggy Azalea, Lil Jon, blink-182, Rise Against, and Fall Out Boy, will also appear at the fest. Darren Criss, actor and singer, as well as K-pop group Monsta X, are slated to take the stage.