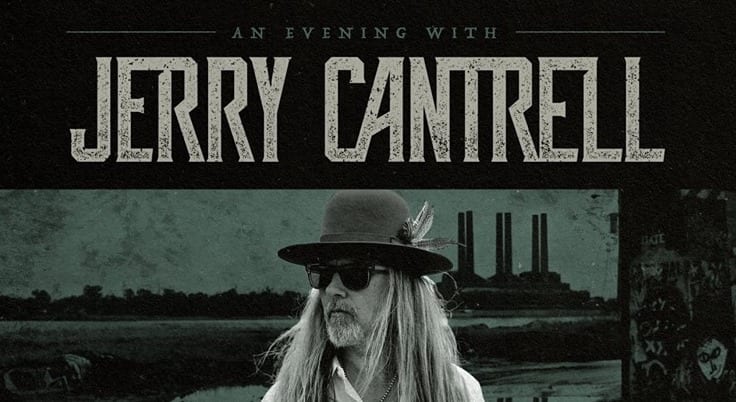 The show, dubbed “An Evening With Jerry Cantrell,” will take place on December 7 at The Pico Union Project in Los Angeles, California. During the gig, Cantrell will be joined by some “cool friends performing songs you might expect, others I haven’t played in quite a while and maybe even one or two that I never have.” He noted that the night “should be a lot of fun.”

Cantrell last released a solo record, Degradation Trip, in 2002 with the future Metallica bassist Robert Trujillo and Faith No More’s Mike Bordin. The record follows 1998’s Boggy Depot. In an interview with Billboard in 2018, Cantrell described that he was in a bad place when he recorded that album before he got sober and “you can totally hear it on that record.”

“It’s a record I don’t listen to a lot anymore because of all those things I mentioned,” he said at the time. “But it’s a record that’s important to me, and I’ll see Robert and Mike every once in a while and they’re like, “We should do some f*cking shows, man. Some ‘Degradation Trip’ shows.’ I tell ’em we’ll do it someday.”

This past summer, Alice In Chains were on tour with Korn following their 2018 record Rainier Fog, which features tracks “So Far Under” and “Never Fade.”