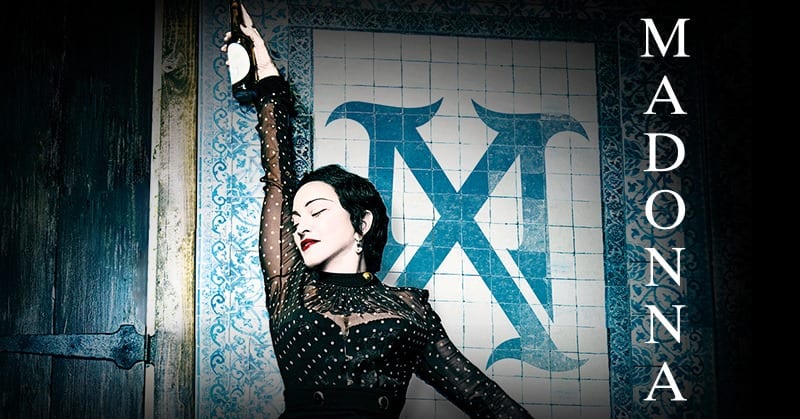 Iconic popstar Madonna had to cancel a round of tour dates in Boston last week after experiencing “overhwleming pain.”

Currently, Madonna is on her Madame X World Tour in support of her latest record of the same name. She was slated to stop at the Wang Theatre in Boston from November 30 to December 2, however, ahead of the shows, she took to Instagram to explain that she was feeling unwell.

“Please forgive this unexpected turn of events,” she said in a post. “Doing my sho every night brings me so much Jory and to cancel is a kind of punishment for me, but the pain I’m in right now is overwhelming, and I must rest and follow doctor’s orders so I can come back stronger and better and continue the Madame X journey with all of you.”

Live Nation confirmed the cancellation and noted that the Boston shows will not be rescheduled due to the “tight scheduling through the balance of the year.” Refunds will be available via point of purchase.

The Madame X Tour was first pushed back due to production issues, and in October, Madonna had to postpone a show at New York City‘s BAM Howard Gilman Opera House while she dealt with a knee injury. At the time, she said that her alter ego Madame X is “a human being made of flesh and blood and she must rest for the next three days to insure full recovery of her knee.” During a three-night stint in San Francisco earlier this month, she told the crowd that she had a torn ligament and knee problems.

The next dates on the tour will continue as scheduled, set to pick up again on December 7 in Philadelphia at The Met. From there, she will continue to make stops at intimate venues like the Fillmore Miami Beach at Jackie Gleason Theatre, the Lisbon Coliseum, London Coliseum, and Le Grand Rex in Paris.