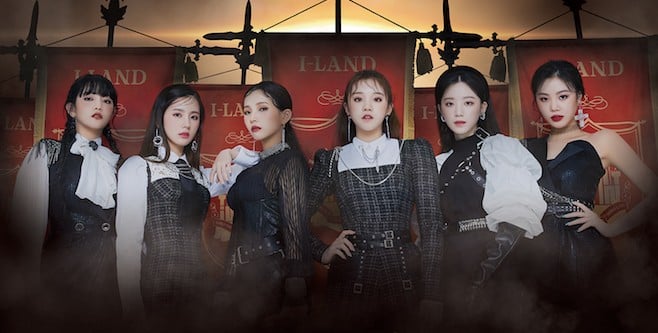 Rising K-pop outfit (G)I-DLE have announced plans to embark on their first-ever world tour this spring. The girl group will invade more than 30 cities across North America, Europe, Asia and Australia as part of their I-Land: Who Am I Tour.

They’ll launch the trek April 4 in Thailand and soon-after head to the U.S. for their North American portion, which starts April 13 in Seattle. From there, the rising stars will head to Washington D.C., Minneapolis, Boston, Phoenix and other top markets. They’ve booked a pair of shows in Mexico to conclude the North American leg and will then finish out the global tour overseas in July.

The six-piece act is said to be in the recording studio prepping new material ahead of the world tour. Their latest release I Made spawned hit singles “Latata,” “Uh-Oh” and “Señorita.”

They now join the growing list of major K-pop groups going on tour this year, including Monsta X, ATEEZ, NCT 127 and BTS.

Check out the full list of (G)I-DLE tour dates below.