Hockey79 NHL138 NHL Playoffs33 Sports603
There remains no certain answer if the NHL will resume its operations, though if it does, officials are looking to put a higher priority... 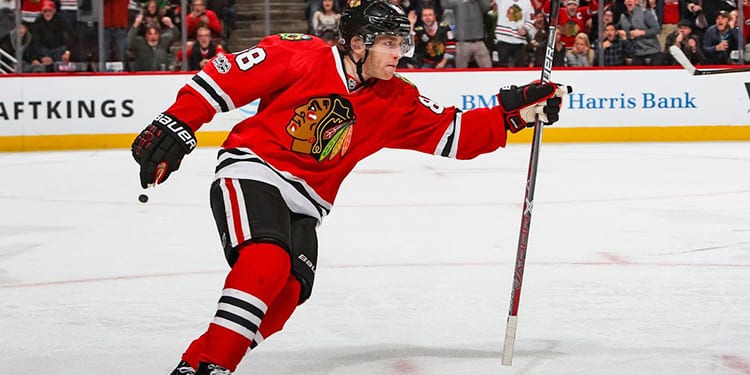 There remains no certain answer if the NHL will resume its operations, though if it does, officials are looking to put a higher priority on completing regular season games before playoffs.

Hockey’s many scenarios for resuming play are changing daily as officials get new information on the coronavirus pandemic. But should teams be able to hit the ice again, the league would prefer to carry out regular season games before any undetermined playoff format, The Athletic reports.

“We understand that with what will obviously be a lengthy break between games, players are going to want to have an ability to re-acclimatize themselves to NHL competition before having to play games that could end their seasons quickly,” NHL deputy commissioner Bill Daly told the publication in an email. “I’m sure our managers feel the same way. We get it and we will certainly go to great lengths to accommodate those concerns.”

The league is reportedly considering a reduced schedule consisting of 74 or 78 games rather than the standard 82. When the season was suspended on March 12, a majority of the league had already played 69-71 games, while the Carolina Hurricanes and New York Islanders logged 68 games.

Daly has maintained that the league’s objective is to resume play and salvage as much of the regular season as possible and top the 2019-20 season with the awarding of the Stanley Cup. In order to achieve that, the league is reportedly willing to push back the start of next season. When it comes to a potential return, officials are considering a neutral site for games, with North Dakota and New Hampshire reportedly in discussions as potential locations.

NHL Commissioner Gary Bettman recently revealed that he hopes to have more information regarding future operations by the end of the month and that all options are being explored though ultimately, the league’s return may not be possible.