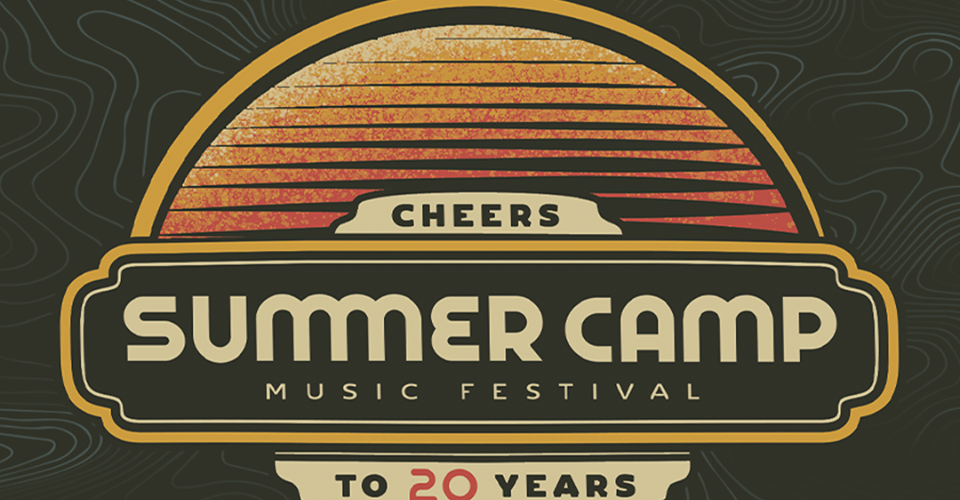 COVID-19 prevented Illinois’ Summer Camp Music Festival from going on as planned Memorial Day Weekend. But the show still went on in the form of a virtual event for a good cause.

Founder Ian Goldberg put on a three-day online benefit honoring the festival’s 20 year history with a packed schedule of live performances, archived sets, interviews, panel discussions, yoga, giveaways and more. Access to the three-day livestream cost $24.99 with a portion of the proceeds going to non-profit organizations and artists’ teams.

“As you know, this was supposed to be our 20th anniversary for Summer Camp this weekend, and we were disappointed that circumstances are not going to allow us to all gather at Three Sisters Park,” Goldberg said, via CIProud.com. “A couple weeks back, we were discussing, and kinda had this idea of, ‘what can we do to still celebrate it?’ And of course the idea of doing it online came up and it just kinda blossomed from there. Originally it was just going to be a couple artists like Moe. and Umphrey’s McGee, but then it just kind of kept going and going and more people wanted to get involved.”

Summer Camp is the latest festival to turn virtual while awaiting new dates. Stagecoach Festival honored its original April dates with special appearances from performers on SiriusXM, while BottleRock Music Festival – which was also scheduled for Memorial Day Weekend and now set for the fall – is launching a weekly online series.

While the 20th anniversary bash could not go on this past weekend, organizers have rescheduled Summer Camp for August 21-23 with a number of major performers on tap to return.

“Summer Camp has became our home festival, and I know our fans love it as much as we do,” said Umphrey’s McGee’s Joel Cummins, via CIProud.com. “It’s really the kick-off to summer touring season for all of us. Being able to do that in a beautiful part of Illinois which is kind of centrally located for a lot of our fan base. It’s always something we look forward to. It’s not just getting to perform for everyone, but it’s always such an amazing experience, getting to watch other performers there, too.”