Las Vegas79 Residencies1
Anyone heading to Vegas likely has a full itinerary. The city welcomes millions of visitors annually, from uniformed bachelorette parties who are headed to...

Anyone heading to Vegas likely has a full itinerary. The city welcomes millions of visitors annually, from uniformed bachelorette parties who are headed to see a residency show to friends who have made an annual trip to Vegas for the last forty years. Some head straight to the casino and others simply get lost on the Strip.

Those who plan on seeing a residency headliner will have plenty of other options for entertainment—especially in terms of gaming. Many casinos offer ticket deals that include ceramic chips, but there are plenty of other ways to save money in Vegas, from saving money by eating in buffets to knowing how to get cheap tickets or how to find the best welcome deals in online gaming.

However, much like these deals, not all residency shows are created equal. Skip the fluff and head for the show that will leave a lasting impact. Read below for some of Vegas’s top-ranked headliners.

Located at the Park Theatre at The Park Las Vegas, Cher’s residency is an ode to her lengthy and innovative career. Much like Cher switched up her style and sound over the course of her stardom, she changes outfits and stage setups in this exciting performance.

Fans will be rewarded with a diverse list of hit songs, from Cher’s 70s ballads to her 80s foray into rock. The Classic Cher show is a great introduction for any new fans who may want to see an expedited history of one of the 20th century’s greatest talents.

Located at Zappos Theatre inside Planet Hollywood, Shania Twain’s show promises a more intimate look at this pop-country crossover superstar. However, much like her previous tenure at the Colosseum in Caesars Palace, Twain doesn’t disappoint when it comes to production.

Fans will enjoy a high-energy set—though they’ll have to wait until December for ticket sales to begin.

Located at the International Theatre at Westgate Las Vegas Resort, this critically acclaimed singer performs nearly every weekend for those in search of something a little more sultry and profound.

With a performance delivered by Manilow and his faithful grand piano, this residency isn’t likely to go anywhere anytime soon. As one of the world’s all-time best-selling recording artists, Manilow may be associated with older generations, but there’s a reason his shows stay scheduled for Thursday, Friday, and Saturdays: he draws in crowds.

Tickets range from $55 to $469, with plenty of affordable VIP opportunities. 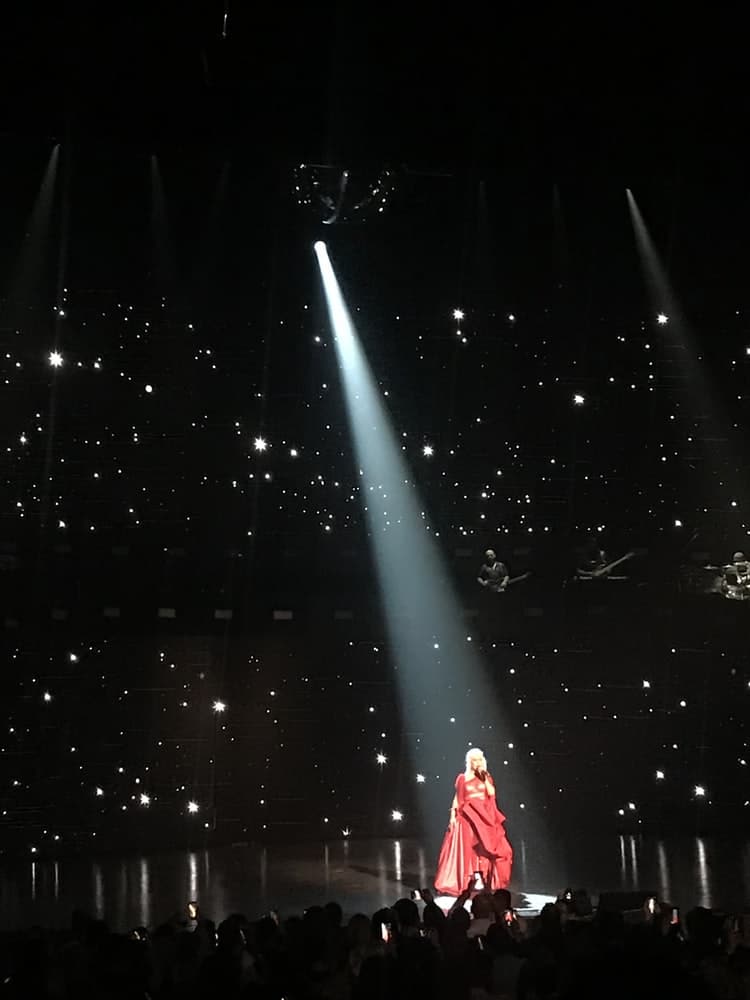 Located at Zappos Theatre at Planet Hollywood alongside Shania Twain, Aguilera’s presence on the Strip is a follow-up from a killer 2019 residency run. While Aguilera may have a fanbase that’s associated with younger generations in the same way Manilow is associated with older generations, this pop diva can deliver.

Not only is Aguilera known for having one of the strongest voices to emerge from the early 2000s musical talents, but she’s also a strong performer. Fans will enjoy seeing her return to the basics with a newfound maturity.

Though originally slated to kick off her Vegas residency in July, Clarkson won’t be hitting the Strip until 2021. Given her busy schedule between her daytime talk show, titled The Kelly Clarkson Show, and her presence on the hit show The Voice, Clarkson’s delay gives her more time to perfect the upcoming residency.

As a singer known for her vocal chops (much like Aguilera), Clarkson tends to bring something homier to her performances. Not only are her soulful lyrics relatable, but her encouraging presence on The Voice has helped her gain a large following.