Football178 NFL300 Seattle Seahawks38 Sports604
Seattle Seahawks games may look different this coming season as the team is reportedly considering reducing their stadium capacity amid coronavirus concerns. According to... 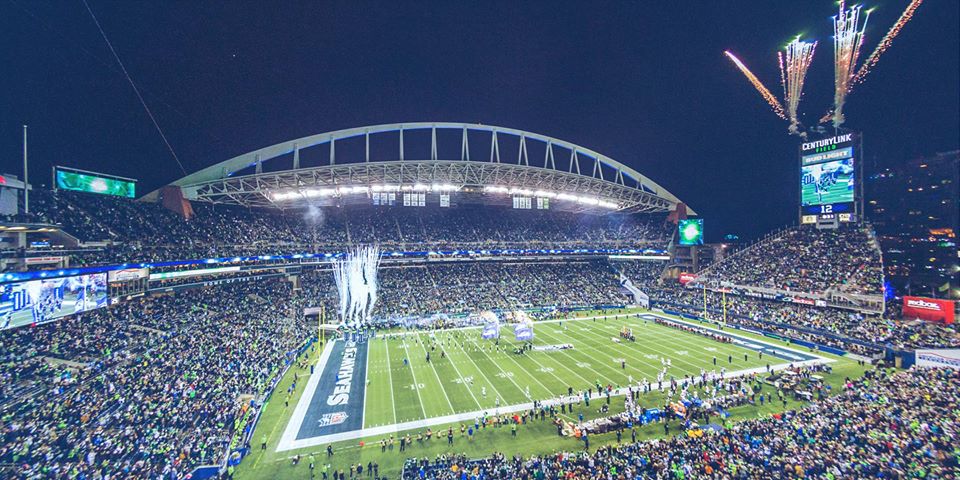 Seattle Seahawks games may look different this coming season as the team is reportedly considering reducing their stadium capacity amid coronavirus concerns.

According to Gregg Bell of the Tacoma News Tribune, the Seahawks are working up contingency plans for fan safety within CenturyLink Field, which would impose strict restrictions. The organization is said to considering playing games with either an empty or half-filled stadium this season despite no league-wide ruling from the NFL.

Social distancing requirements within the state of Washington could limit the amount of fans admitted into stadiums come September so the Seahawks are working behind the scenes on possible scenarios that might play out. Per Bell, a plan to leave the stadium at half capacity may feature entire rows or every other seat left vacant and force decisions about which season ticket holders would be allowed to attend games – including the dozen essential workers that the team recently gifted season tickets to.

While the stadium environment could wind up being entirely different than what players and fans are used to, Seahawks head coach Pete Carroll is staying open-minded about any necessary changes.

“Everybody needs to be wide open and ready to adapt and all of that and all aspects of our lives right now, and certainly as we approach the season. We are going to have to be prepared,” Carroll said. “There’s still a great opportunity to show the game to our fans through the media resources. But if that’s the way it is, it will be a different experience—but it can happen.”

Other NFL teams are taking their own approaches towards stadium safety and social distancing, with the Pittsburgh Steelers releasing only half of their ticket inventory and the Miami Dolphins outlining possible plans that would cap their attendance at 15,000 per game.

The league has issued a memo to teams detailing protocols for returning to training facilities, though no official restrictions have been announced for regular season games.