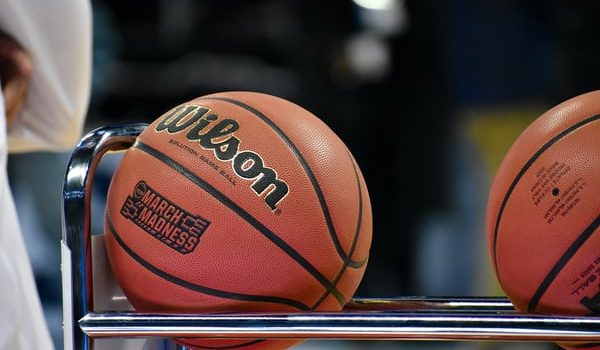 How the Sports Betting Industry Affects Viewership and Ticket Sales

Since Nevada opened its first legal sportsbook back in 1949, the popularity of sports betting has exploded across the nation and now fans enjoy... 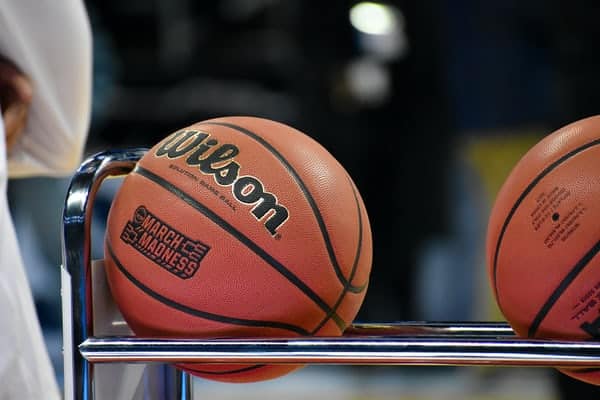 Since Nevada opened its first legal sportsbook back in 1949, the popularity of sports betting has exploded across the nation and now fans enjoy it everywhere. With the pastime available across all major sports, there’s no doubt that this rapid expansion has caused an increase in viewership of televised events and sales of tickets for live games.

Betting on your favorite player or sport may sometimes result in a financial reward, and it also makes the fan experience much more immersive and exciting. Let’s take a look at how sports betting has influenced live game attendance and viewership.

The Expansion of Legal U.S. sportsbooks

Legalized sports betting has been on the rise in several U.S. states as of recent, and fans are ecstatic to have the chance to place wagers on their favorite teams whenever they choose. As of late, 18 out of 50 states including Washington D.C. have legalized the pastime, with active legislation in progress in several other locations.

Major professional leagues such as the MLB and NBA have embraced it too. Indeed, they’ve even lobbied lawmakers on the subject and created marketing partnerships with betting operators.

As the growth of sports betting continues to be on the up and up, online platforms are responding by stepping up their game, providing both retail and mobile betting options for their passionate customers.

For instance, some states such as Iowa have recently crossed the line to allow legal sports wagering, with the first sportsbooks taking wagers from August 2019 on various Iowa betting sites, and becoming one of the most exciting jurisdictions for sports betting since. Likewise, states like New York, Nevada, Pennsylvania, Indiana, and New Jersey have seen rapid growth in their markets recently.

The Impact on Ticket Sales, Leagues, and Viewership

With the 2018 ruling of Murphy vs. NCAA that made it unconstitutional for states to outlaw sports gambling, it was predicted that revenue would rise across major professional sporting leagues by over $4 billion. This report projected a 3% annual growth rate until 2022, and its findings proved to be true.

When it comes to ticket sales, fan engagement, and overall viewership, statistics show an increase in numbers since the Supreme Court ruling. It’s a fact that the legalization of sports betting is driving more people to the television and the ticket booth.

Professional sporting leagues have also seen an increase in revenue, with some having official gaming partners like that of the NBA and NHL with MGM Resorts International. Last year’s report from the American Gaming Association predicted that the NFL could earn up to $2.3 billion every year from legal sports betting and partnerships. These numbers continue to rise year after year as leagues generate more income from betting products and user consumption.

Of course, when it comes to huge, televised events like March Madness and the Super Bowl, viewership is also on the rise. Last year, it’s estimated that roughly 26 million people placed bets on American football’s biggest game, with a TV audience that increased by 1.7% since 2019’s match. Over 99.9 million people tuned in to watch the Kansas City Chiefs defeat the San Francisco 49’ers. 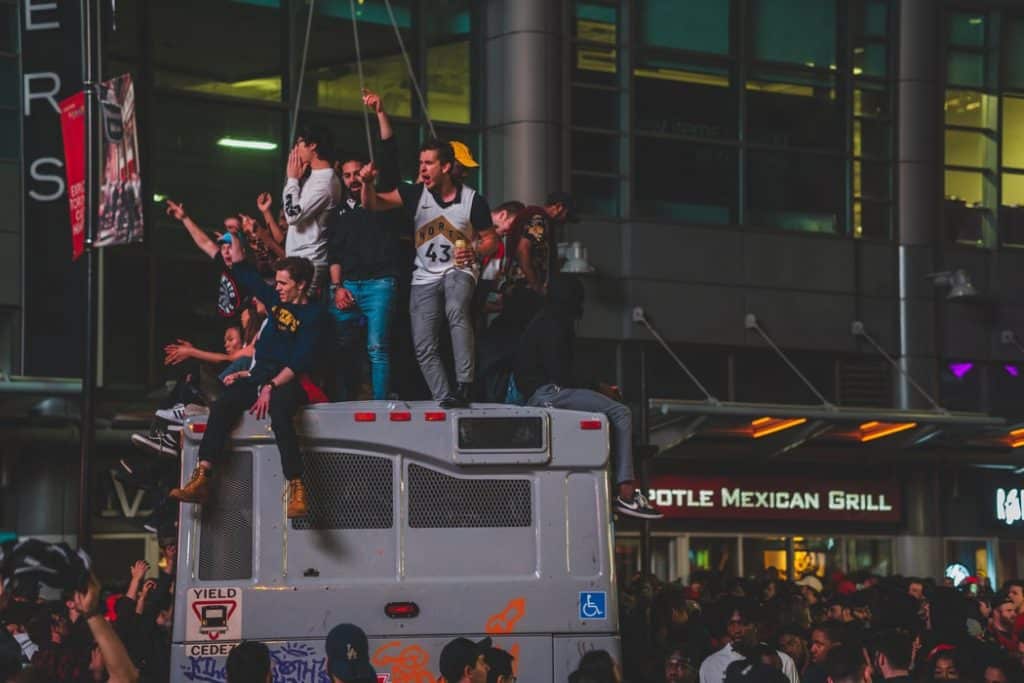 NBA fans celebrate after the result of a championship game, showing how sports can ignite strong emotion amongst viewers

What does the future hold?

As it currently stands, only 18 out of the 50 U.S. states have made sports betting legal. Although active bills have been passed in states like Massachusetts, Maryland, Ohio, and Vermont, some locations have seen proposed legislation fail.

However, fans are the ones driving the pastime forward and with more tech-savvy young people than ever before, online sports betting is becoming a serious trend. Who knows, maybe by 2025 another 10 states will be added to the “legalized” list.