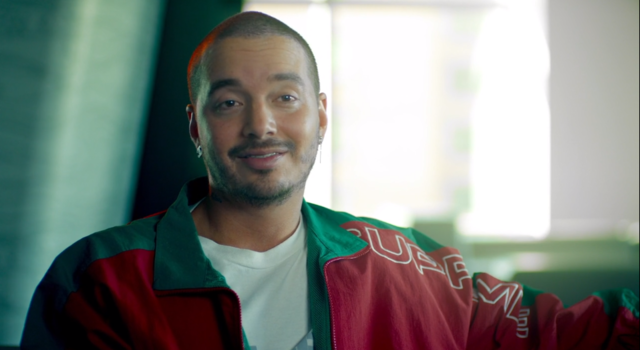 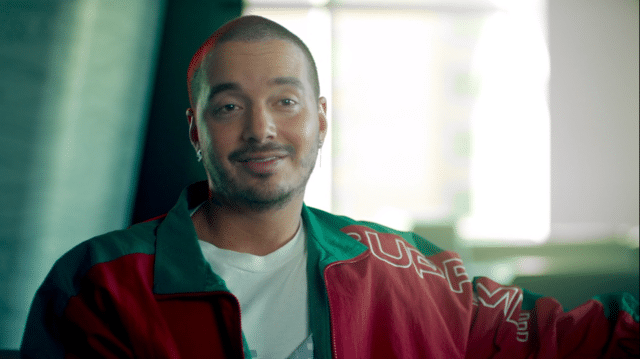 Reggaeton superstar J Balvin announced this week, tucking the announcement just behind the release of a new album. The tour will kick off in April with a show at San Antonio’s AT&T Center, then plotting a course through arenas in April and May before winding up in June.

“Save the date for your city. The Jose Tour will be from another world,” he wrote on Instagram.

J Balvin tour dates were announced following the release of Jose, highlighted on a performance on the Tonight Show with Jimmy Fallon. Jose, named after the artist’s first name, is a 24-track mixtape that adds to his current inventory of established pop-reggaeton, trap and EDM sounds. Balvin taps Skrillex for “In da Getto” and hops on a track with Tokischa for “Perra.”

Tickets are on sale to the general public beginning Friday, though presales have already begin for the Jose tour.