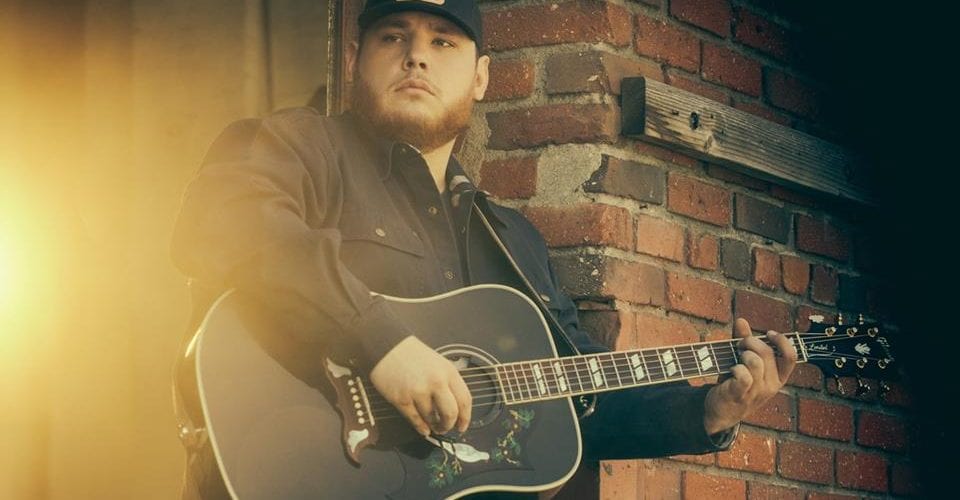 The reigning CMA Entertainer of the Year took to social media Friday morning to announce that he would be performing stadium tour dates in three cities next year. Luke Combs will perform shows at NFL venues in Atlanta, Seattle and Denver next year, announcing the shows in a video filmed at Empower Field at Mile High in Colorado.

Tickets for the three Luke Combs stadium tour shows are on sale Friday, November 19. The Bootleggers fan club will have early access to tickets through a presale run by Ticketmaster’s “Verified Fan” program beginning Wednesday, November 17. American Express cardholders will also have a presale slot, with tickets on sale for that beginning Thursday, November 18.

In the video announcement, Combs enlisted some help from NFL luminaries in the three cities: former Broncos quarterback Peyton Manning, Atlanta Falcons quarterback Matt Ryan, and Seattle Seahawks receiver DK Metcalf. “These three folks are super incredible, I can’t wait for y’all to hear them,” Combs said. “And now to tell you guys where we’re coming, I’m enlisted a few of my buddies.”

“Hey Denver, you’re up first, Luke is coming to Empower Field in Mile High on May 21, 2022,” Manning said, followed by Metcalf offering “Seattle, Let’s go, Luke is coming to Lumen Field on June 4. Now, I know we’ve got the loudest fans in the NFL but let’s show Luke how we do it in the 206 man. Come on, show up and show out on June 4.” Ryan then said “Atlanta, get ready, Luke’s coming to Mercedes-Benz Stadium on July 30.”

“This is going to be super awesome,” Combs says, then goes on to give ticket details.

Combs, who debuted a new song, “Doin’ This” last week on the same night he was crowned by the CMA, will be joined on the tour dates by Cody Johnson, Zach Bryan and Morgan Wade. The winger is currently performing a string of arena dates, playing Tuesday at New Orleans’ Smoothie King Center, Thursday and Friday at American Airlines Center in Dallas and Saturday at FedEx Forum in Memphis. Other upcoming cities before the holidays include New York, Boston, Las Vegas and Salt Lake City. The singer performs arena shows in Canada in early spring of 2022, then heads to California for Stagecoach on May 1.