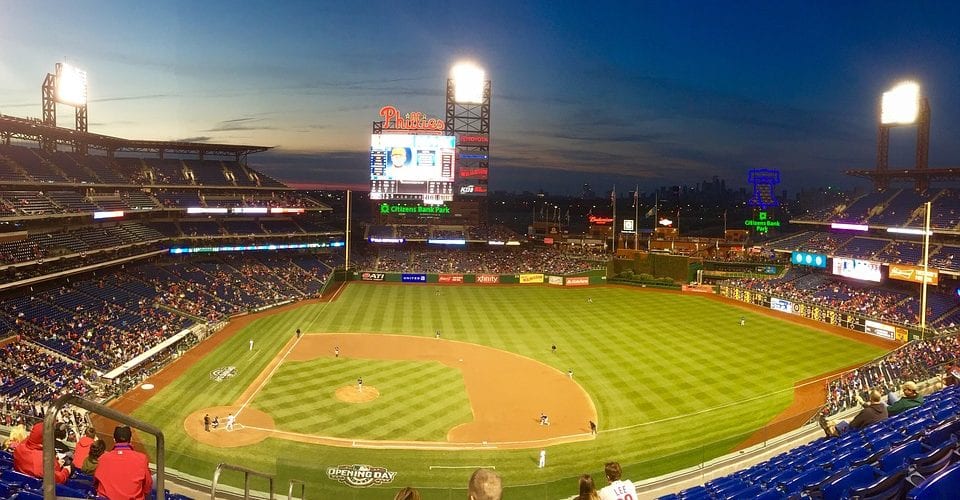 Major League Baseball’s owners have reportedly set a deadline – if a new collective bargaining agreement with the players is not reached by Monday, it will force the cancellation of games at the beginning of the regular season, currently scheduled for March 31. The league opted to lock players out following the conclusion of the 2021 World Series in an effort to force them to the bargaining table, but thus far the players union and management have not been able to come to an agrement on how to share revenue fairly.

Despite this having been a looming possibility from the start, teams have already been selling tickets for both spring training and regualar season contests. These speculative ticket sales have gone on despite the league’s teams having no guarantee that players will be there to play them for several months, and seem likely to continue for whatever portion of the regular season remains un-impacted by the continued stall in dealmaking.

From the MLB’s FAQ on the CBA negotiations:

A: Giving fans a full 2022 regular season is exactly what we are spending every day working hard to achieve.

Q: Can I still buy tickets?

A: Yes, teams will continue selling and disseminating tickets for the 2022 season as we continue to plan for a full regular season without disruption.

Q: What happens to the Spring Training tickets that I already have for games that have been canceled? Can I get a refund?

A: You can either get a full refund or credit for a future game.

Currently, only spring training contests have been officially impacted, as MLB officials have tried to avoid any labor-related cancellation of regular-season contests, which would be a first since the catastrophic 1994 strike season that saw a total of 948 games cancelled between August of that year and April 1995. The need for at least four weeks of training prior to the start of the season means that the clock is effectively out of time for a deal to be made if real games are to be played on the planned opening day schedule.

ESPN’s MLB writers offered a rundown of the various issues at play between the two sides negotiating here. They don’t seem particularly optimistic on the chances of a deal being made in time to save the start of the season.

The ongoing labor troubles and looming potential for tickets being cancelled – particularly for traditional hot-sellers like Opening Day – have frozen the ticket market for baseball despite the broader confidence in a full and flourishing return to live events for fans in 2022. The 1994-95 labor stoppage caused a decade-long dip in attendance at MLB games. Another stoppage could prove similarly disasterous for attendance.