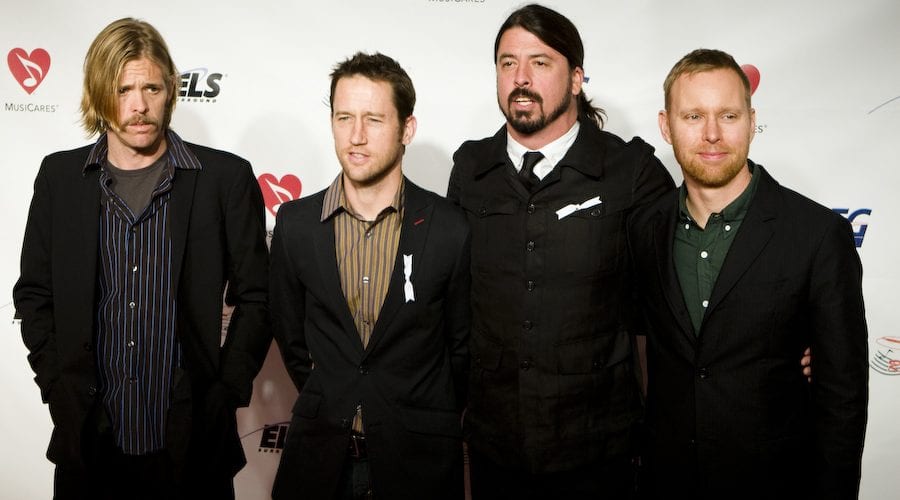 The final two games of the World Series are, unsurprisingly, the top two spots on the Market Heat Report today. If the Dodgers can tie it up tonight, tomorrow should be an exciting final game at Dodger Stadium.

The unsung hero of the Top 20 today are the Foo Fighters, whose Concrete and Gold Tour have taken five spots today for next year’s shows in Toronto, Boston, Camden, New Jersey, Dallas, and Tampa.

George Strait’s show in Austin, Texas sees the No. 6 spot, Z100’s Jingle Ball with Taylor Swift and Ed Sheeran is No. 9, and Springsteen on Broadway shows are Nos. 17 & 20.