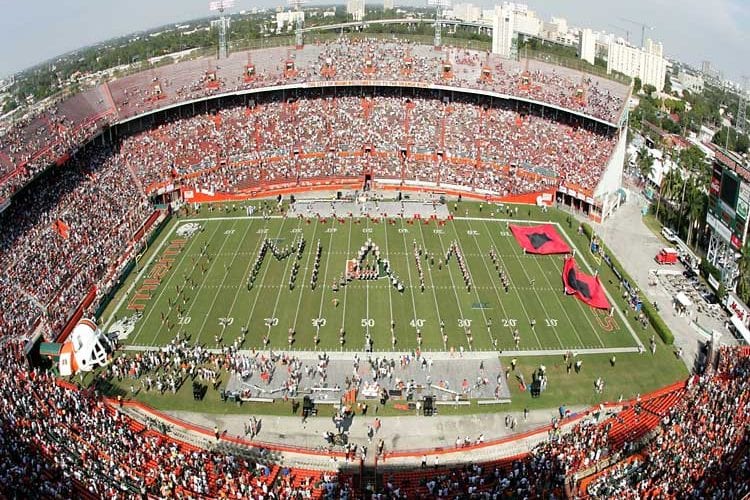 Today’s Top 20 reveals tomorrow’s plans – and today’s, and Sunday’s and Monday’s. New Year’s weekend is jam-packed with college football, NFL, and NBA games so there’s something going on for fans of every sport.

At No. 1 is Saturday’s Orange Bowl between Wisconsin and Miami, and at No. 3 is the Cotton Bowl between Ohio State and USc. The Fiesta Bowl, Peach Bowl and semifinal Rose and Sugar Bowls also made Top 20.

There are four NFL matchups this Sunday to choose from, and a few playoff games next weekend also make the grade. Two NBA games tonight, a Wicked show on Broadway this afternoon, and Saturday’s UFC 219 and Bruno Mars concert are also popular weekend picks.