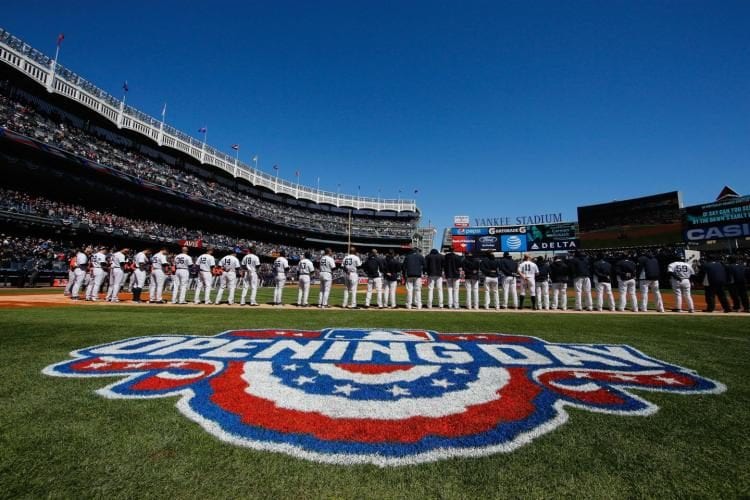 This year’s Lollapalooza music festival in Chicago, Illinois features headlining acts Bruno Mars, The Weeknd, Jack White, and Arctic Monkeys. The festival is set to run from August 2 through 5 at Grant Park — the eclectic lineup was announced last Wednesday. Four-day passes have been on sale for almost a week, but still dominated as the top-selling ticket of the day. Thursday, Friday, and Saturday passes were also hot-sellers.

Baseball began yesterday, stealing seven spots on the best-sellers list. Today’s matches include games  Texas Rangers v. Houston Astros and Detroit Tigers v. Pittsburgh Pirates. Additionally, NCAA Men’s basketball tickets were a hot commodity; this weekend the Final Four will battle it out to determine which two teams will make it to the championship game on Monday. Tomorrow, Michigan will take on Loyola Chicago and Villanova will face Kansas. Miami Open Tennis, WWE’s Wrestlemania, and the World Football Championship in Moscow were also among the day’s best-selling sports events.

Tickets to see a Chris Young, Kane Brown, and Morgan Evans’s show made an appearance, due to their ongoing tour, along with the Broadway hit, Hamilton.