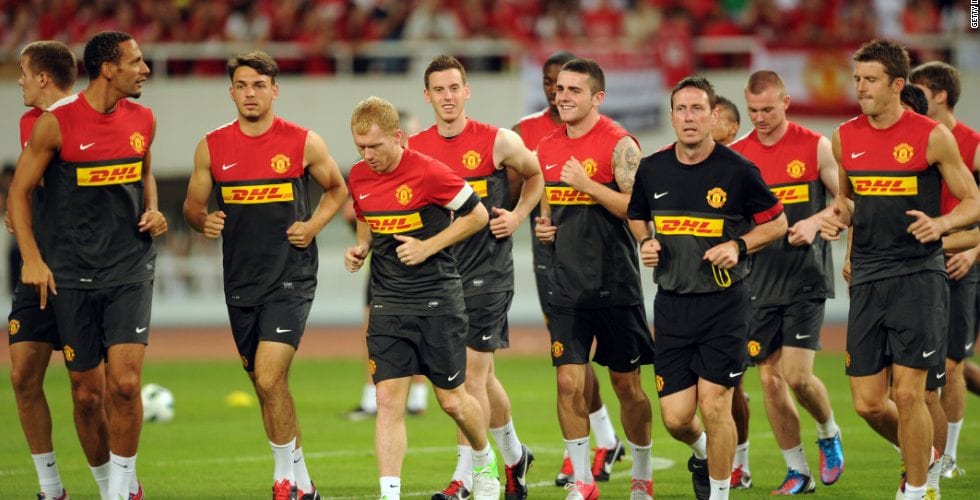 The International Champions Cup took the top two spots on yesterday’s best-selling events list due to upcoming games, according to sales data from Ticket Club.

The Boss’ Springsteen on Broadway was also among the day’s best-sellers.