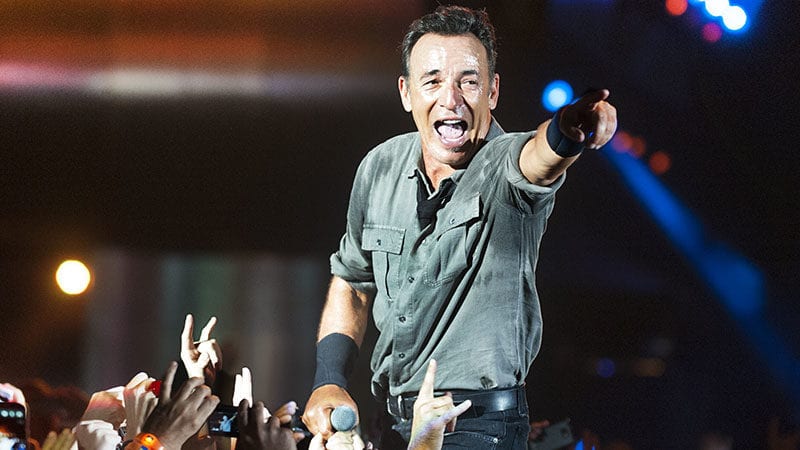 Promoters, venues, and other industry insiders will now have the unlimited ability to hold back tickets to events in New Jersey. Governor Phil Murphy (D) signed into law updates to the law regarding event ticketing in the Garden State. Among the changed provisions was the removal of a limit on ticket holdbacks at 5% of a venue’s capacity. The bill, which was passed without a single public hearing by the legislature, sat awaiting the Governor’s signature for nearly two months before he put pen to paper.

Gov. Murphy announced the bill’s signing on a summer Friday afternoon. In a statement issued announcing the bill’s signing, he preemptively explained the signing of the law as removing “a competitive disadvantage with our neighboring states.”

Critics of the bill blasted the signing of the “anti-consumer” measure soon after it was announced.

U.S. Rep Bill Pascrell Jr. (D-Paterson) issued a statement saying that the new law did nothing to address fans being gouged by the ticketing industry. “The live ticket sales market has been increasingly hostile to music and sports fans just looking to enjoy some entertainment without being gouged,” Pascrell said. “Too much of this bill takes the wrong approach to addressing the unregulated, multi-billion dollar ticket marketplace.”

Even with the cap on holdbacks in place, venues and promoters frequently flouted the law. A 2009 performance by hometown favorite Bruce Springsteen at the Izod Center was found to have over 2,000 seats held back from public sale, including 60% of the 10 best sections in the venue, according to reporting at the time. Of those holdbacks, 1,450 of the best seats in the house went directly to Springsteen’s band, management, and record company rather than the paying customers.

“This Ticketmaster bill was designed to hand virtually total monopolistic power to a few mega corporations while sticking it to the everyday fan,” Gary Adler of the National Association of Ticket Brokers said in a statement quoted by NJ.com. “Laws should be passed that protect consumers. Yet this is a case where lawmakers wasted taxpayer’s time as they bestow new powers on venues and Ticketmaster to reach deeper into the wallets of hard working consumers whose only fault is their love for live events.”

Besides stripping the limit on holdbacks, the bill changed New Jersey law to explicitly outlaw the use of automated “bot” programs to purchase tickets around controls placed by primary sellers at rates faster than humans can (already illegal at the federal level) as well as making it illegal to sell the same ticket to more than one consumer.