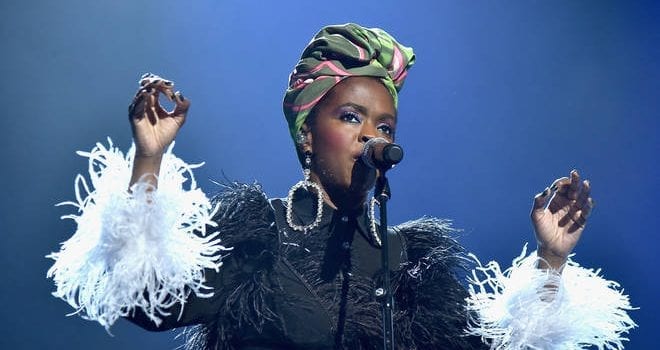 Concert78 Ms. Lauryn Hill5 Refund6 The Miseducation of Lauryn Hill1 Tour31
Lauryn Hill has been known to show up considerably late for her own concerts, but her most recent show in France left fans waiting... 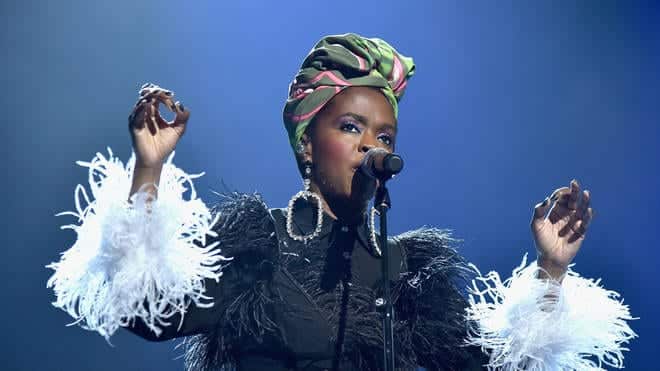 Lauryn Hill has been known to show up considerably late for her own concerts, but her most recent show in France left fans waiting in the cold for two-and-a-half hours before she took the stage.

The R&B singer is currently on her Miseducation of Lauryn Hill World Tour in support of the 20th anniversary of her debut album. Last night, she was set to perform in Bercy, France, but did not show up for over two hours. When she did finally make it to the stage, she only performed a 30-minute set.

She reportedly showed up late the night before in Brussels as well. Following the gig in France, she released a statement, blaming production issues for her tardiness.

“We apologize for the late start,” she said. “We’re working through the kinks of moving the production to Europe, with time changes and curfew restrictions, we’ve had a few challenges in these early shows.

“With deep gratitude I come on stage to perform an album that means so much to so many. Every day we push past inertia to present something sincere. Thank you for coming, supporting and for your patience and understanding. We’re excited about this entire European run, and looking forward to the show tomorrow!”

Fans were not happy with her apology and expressed their frustrations with the singer, some claiming that she lost fans because of her insincerity:

I used to love you, but I mean LOVE you! Even after 2.5 hours of delay, I was ready to forgive you… but the entire night was really disapointing, your “immaculate sounding voice” is just a souvenir and your disrespect for the people who love you is frustrating and sorrowful.

Lauryn butbthis happens all the time. Which is the reason I stopped supporting you. Love you as an artist but you have to do better. The world owes you nothing

No sincerity in this message ! Thousands of American artists are playing in Paris or Brussels on time with great quality…Only total lack of decency explains this attitude. You’re a fraud.

Honestly shame on you for this lack of respect towards your fans. Coming late ok, it happens, but at least apologize, do the show. You don’t deserve our support. I hope you ll take the chance tonight To show that we are wrong and that you re the artist we used to know.#respectus

And how is that acceptable for us? We ended up having half a concert! Refund us

While concertgoers requested refunds, Live Nation and Hill’s team have not made any announcements regarding reimbursing fans.

This certainly is not the first time Hill has been late to a concert; this summer, she showed up to multiple shows late and only played a handful of songs. Additionally, without any explanation, Hill cancelled a series of shows across the U.S. and pulled opening acts due to “production issues.”

“It is really really sad to see these tweets demanding a refund,” one Twitter user said in reply to Hill. “I suggest if you can’t be on time & give a proper show consistently, more than likely it’s time for you to stop doing shows. Your fans deserve much better.”

Hill will play next in Glasgow, UK on November 27, followed by gigs in Ireland, Netherlands, England, Denmark, and Sweden.